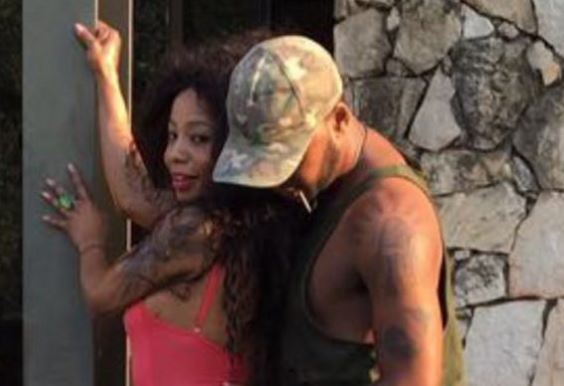 Black Twitter has reared its ugly head after Musician Vusi Nova was kidnapped, stripped and beaten in a hijacking and the blame has been placed on poor Kelly Khumalo. 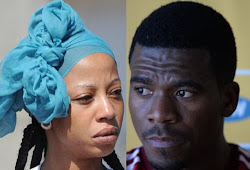 Singer Kelly Khumalo said she did everything she possibly could to save the life of her late boyfriend, Senzo Meyiwa. She was speaking to ...

Brittney Griner's Cannabis Charges In…
“I’m not the victim,’ he’s ‘not the m…
How Do Diamonds Form? | They Don't Fo…

Yup. Kelly is now on the Twitter trends list. Not because of her incredible one-woman show, Up Close and Personal with Kelly Khumalo, which took place on Thursday night. And not because she spoke out about Senzo Meyiwa’s last moments.

Meanwhile, Kelly be chillin’. Rolling her success from her show. And the randelas to go with it…

Afro pop musician Vusi Nova has been found after being kidnapped outside his house in Melville on Friday morning.
His record label Muthaland Entertainment has confirmed to EWN that he is currently at the Brixton Police Station.
He had been stripped of all his clothes.
Nova was kidnapped by hijackers in the early hours of the morning.
He was dropping off artists and when he arrived at the gate, men approached the vehicle.
They hijacked the vehicle, pushing some occupants out of the car but Nova was left inside.
Source : Online


This post first appeared on The Edge Search, please read the originial post: here
People also like
Brittney Griner's Cannabis Charges In Russia: What's Next For The WNBA Star?
“I’m not the victim,’ he’s ‘not the monster” – R. Kelly Engaged To One Of His Alleged Victims, Joycelyn Savage
How Do Diamonds Form? | They Don't Form From Coal!