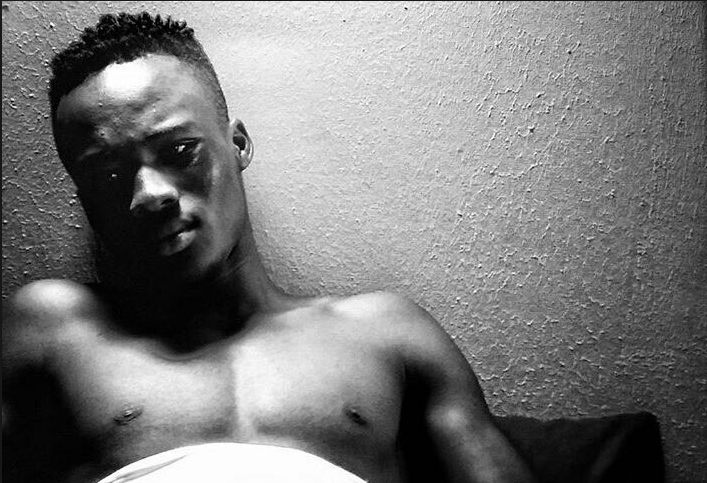 Although his sister is doing great thing in South Africa’s entertainment scene, Zamani is also holding his own. He is slowly winning the hearts of Mzansi as he unleash his acting skills. He might be relatively new, but the following facts about him will blow your mind.

11 Unforgettable Things to Do in Beli…
Thinking on whether or not you should…
Choose The Guy You Want To Marry, The…
The Friday Roundup – Cinematic Shot S…
8 Steps You Can Take to Empower Your … 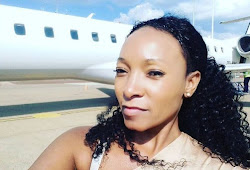 Palesa Madisakwane Shares Her Only Regret On Dating Nico Matlala!

Palesa Madisakwane Shares Her Only Regret On Dating Nico Matlala! It was great whilst it lasted for Palesa and her ex Ben10 businessman Ni...
1. Zamani Mbatha grew up KwaMashu, KwaZulu-Natal, in a very big family. He and his 8 siblings were raised by their single mother.
2. Growing up Zamani dreamt of being an international soccer career.
3. The acting came as a back up plan should he not make it as a soccer player.
4. The acting bug bit him when he was inspired by young local actors such as Sdumo Mtshali, Abdul Khoza and Pallance Dladla.5. When he got an opportunity to audition for Isithembiso, he grabbed it with both hands and gave it his all, beating all other hopefuls.
6. As much as Nomzamo is his sister and she’s made her mark in the industry, Zamani points out that there is in no way she helped her get onto Isithembiso.
7. He says Nomzamo has always been his inspiration. His sister makes it easier by playing a role of a strong and intelligent woman who has always been by his side.
8. About his character in Isithembiso, Zamani believes he shares some of the traits and have similarities more than differences.
9. Zamani wants to go back to school and back up his natural talent with a qualification to ensure longevity.
10. The talented actor is taking 2017 as a gap year to find myself and my true passion
Source:Online


This post first appeared on The Edge Search, please read the originial post: here
People also like
11 Unforgettable Things to Do in Belize — Important Tips & Places to Stay
Thinking on whether or not you should get into crypto? Read this!
Choose The Guy You Want To Marry, Then Submit To Him
The Friday Roundup – Cinematic Shot Sequences & What Audiences Want
8 Steps You Can Take to Empower Your Workforce
Comedian Corey Holcomb Shares Thoughts On Jada Pinkett Smith: “Evil, Cankerous, Bald-Headed Wh*re Who Smashed Her Sons Friends” [End Quote]
Develop a Cooking Recipe App Like Tasty and Monetize Your Culinary Skills
Importance of SEO to SC Businesses