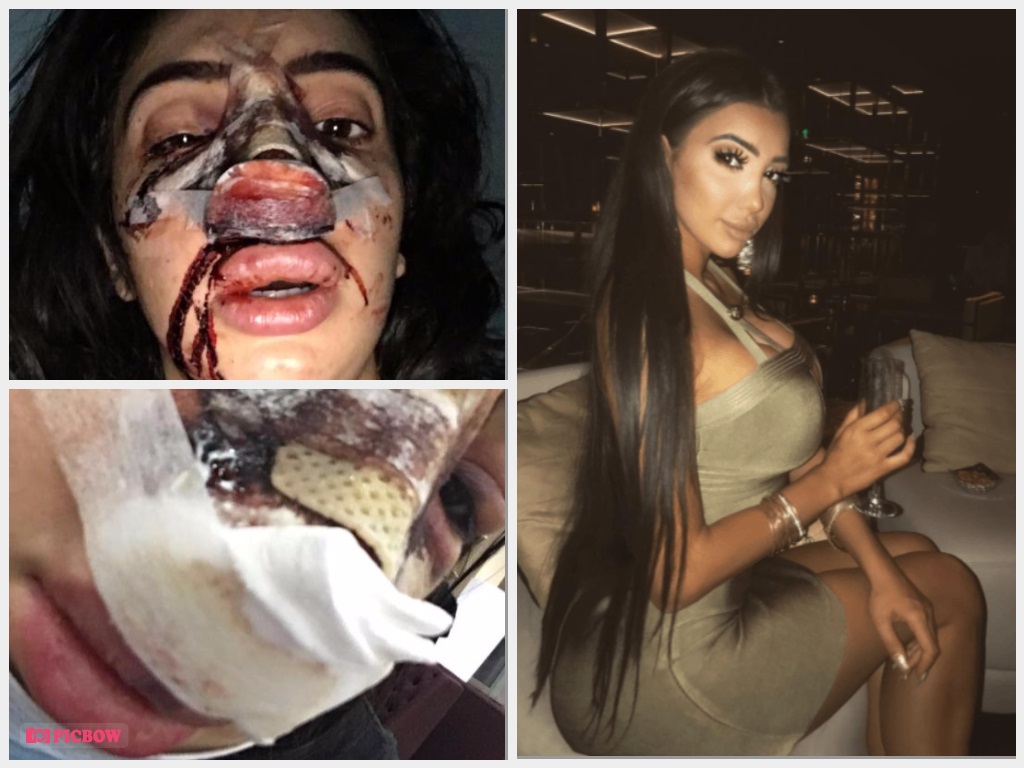 Why Furries Make Excellent Hackers
ModernHaus SoHo
What Is the Worst Credit Score?
10 Simple Tricks for an Easy Garden M…
Sun, sea and perfect crowd-free sands…
The pictures were taken after she regained consciousness from the operation she did in Ukraine earlier in January. According to the Sun, she has now had two surgeries on her nose.
Chloe, who is no stranger to surgery, has spent over £50,000 on her body transformation. Her first rhinoplasty cost her £9,000.
According to her,  “I’ve spent about £20k on my boobs, £8.5k on veneers, my nose job was £9k and my lips were another £10k, so it's about £50k in total,' she told New Magazine interview.
See more photos below.. 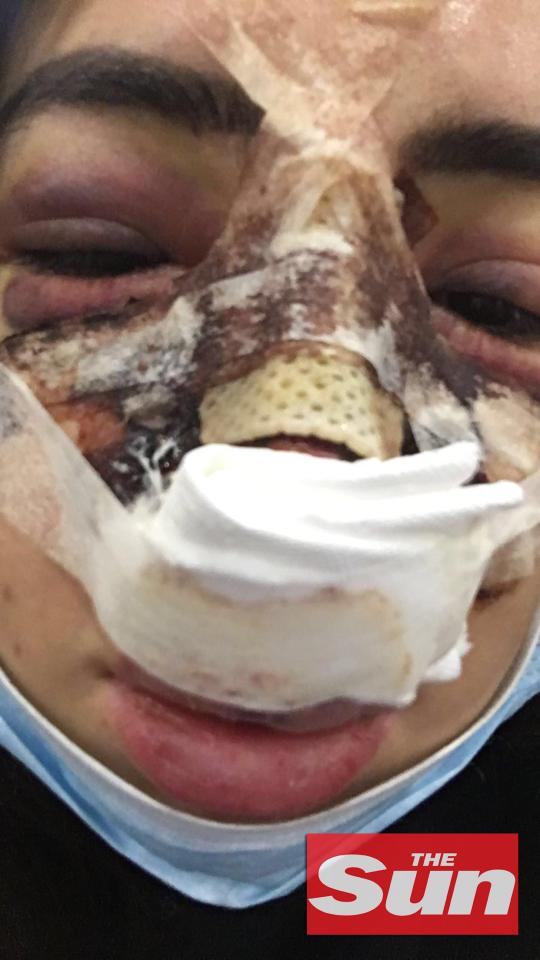 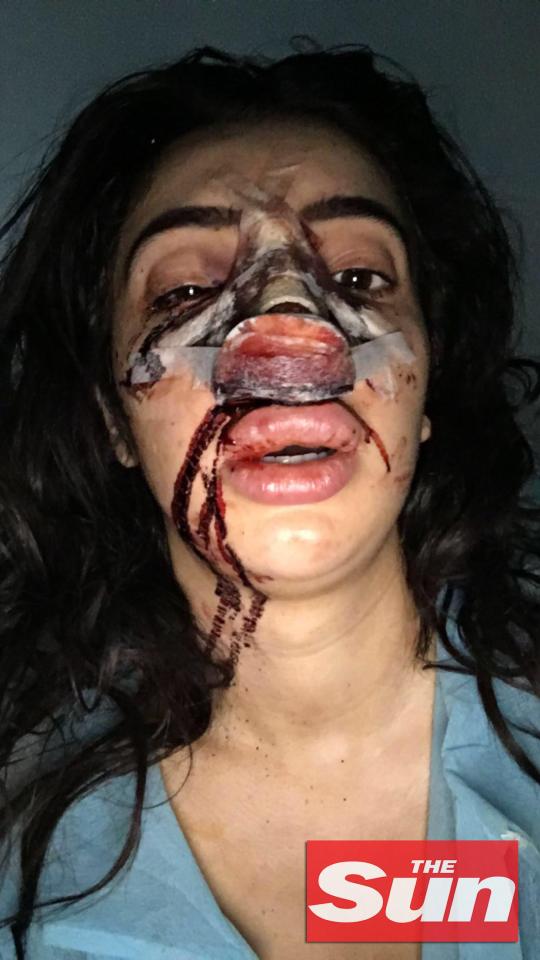 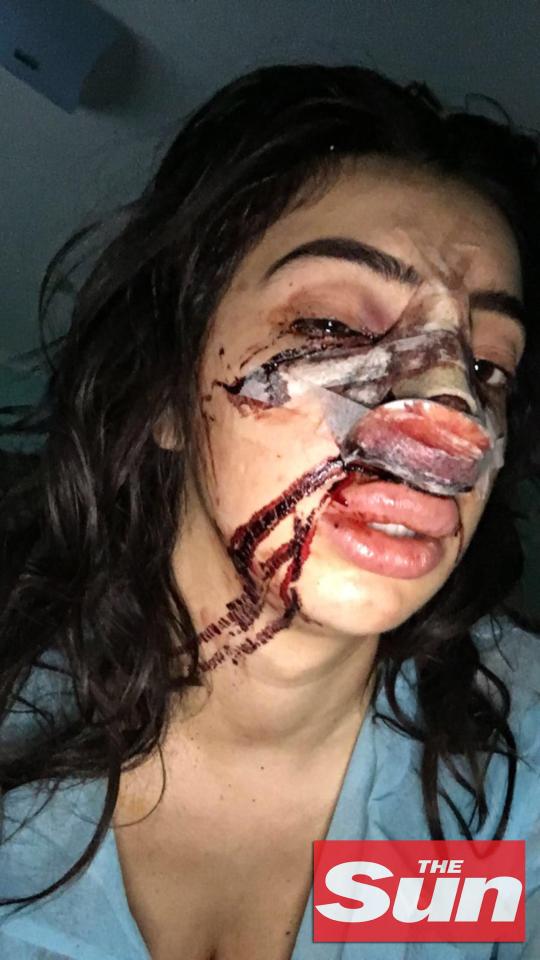 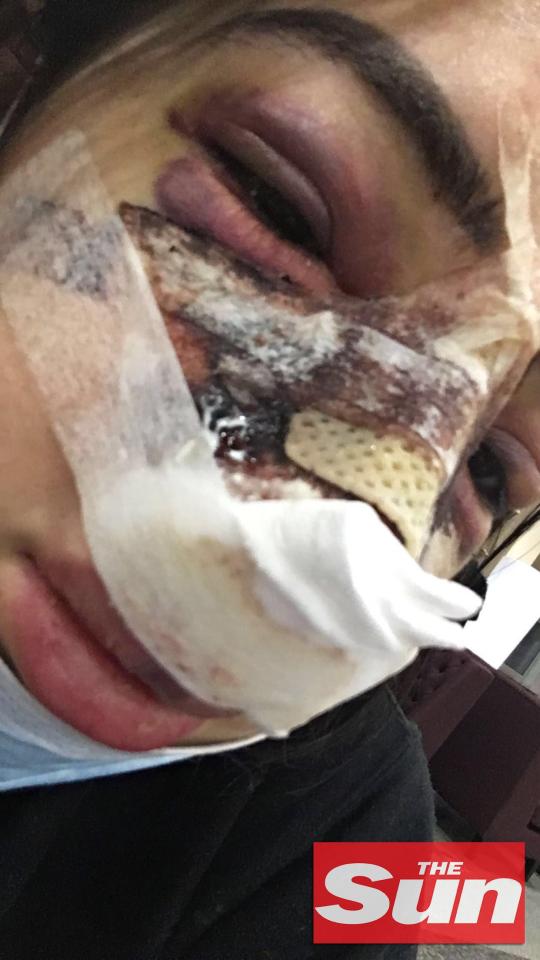 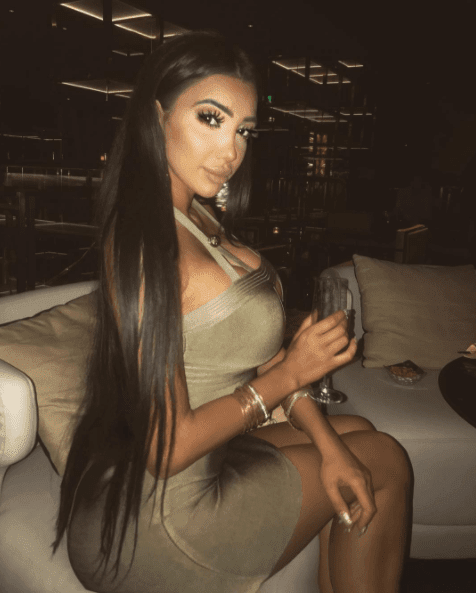