It Wasn’t Planned At All,Says Junior De Rocka On His Child With Ntando 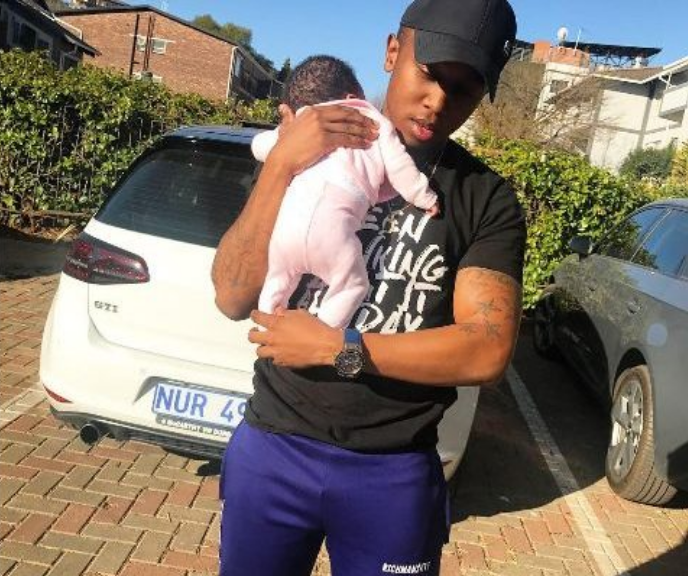 A few weeks ago, Ntando Duma shut down a twitter troll who had suggested her baby wasn’t planned saying having the baby was part of her plans. 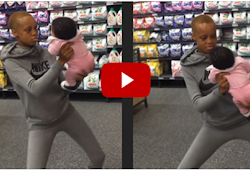 The BEST Harry Potter Pumpkin Juice R…
Day 4 – How to Rehab a Painful Should…
Artificial Embryo Created from Human …
Tongs Baby Chic II
Convenient Ways To Always Have Clean …
Turns out the father of the baby wasn’t planning on having baby whom he now often gushes over on social media.

Speaking to TshisaLIVE, Junior revealed that it was all a surprise but one he’s happy with. “It was a big surprise but a pleasant one. It wasn’t planned at all. I love being a dad. It is great and I just want to spend every moment with my daughter,” he gushed.

It Wasn’t Planned At All,Says Junior De Rocka On His Child With Ntando