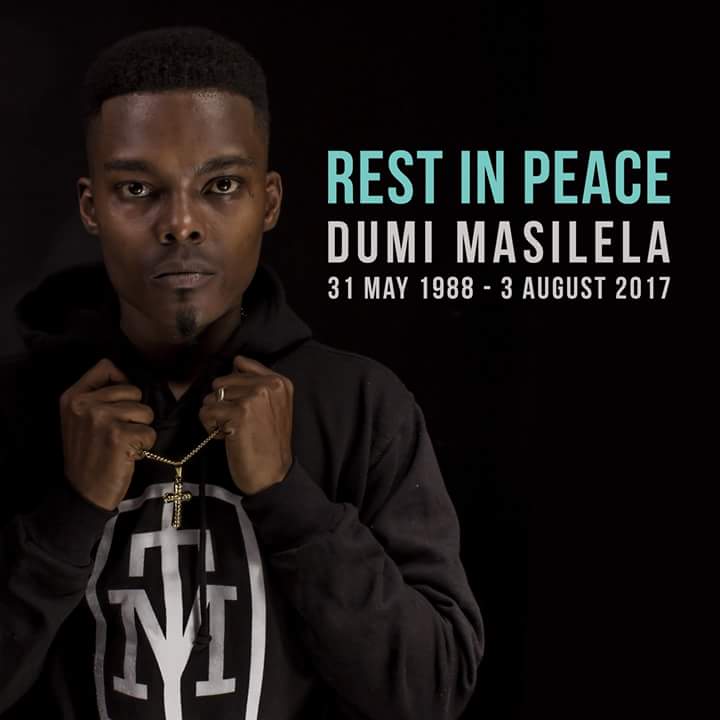 Rhythm City star Dumi Masilela died following a hijacking on Wednesday night. The news of the actor, singer and soccer player’s death was announced on Thursday.

Read more: In Pictures 5 Times Simphiwe Ngema gushed over husband Dumi Masilela Masilela was a finalist on the eighth season of SA Idols in 2012, played for SuperSport United and was a popular mainstay on the e.tv soapie. Duma got married to actress Simphiwe Ngema earlier this year.
Read More : 'Simz refused to say her final goodbyes to Dumi believed he would recover': Masilela spokesperson


This post first appeared on The Edge Search, please read the originial post: here
People also like
Twitter’s Birdwatch is Fundamentally Flawed
12 Twitter Tweaks to Beef-Up your Following
How to Use Gadgets in Windows 10