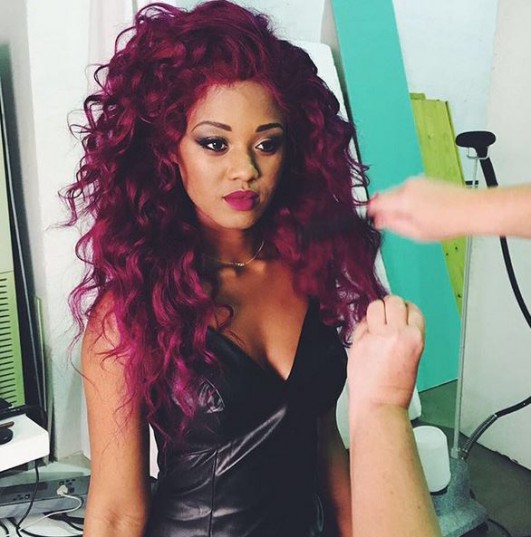 A few weeks ago entertainer and dancer Babes Wodumo was announced as the new Star joining African Star Communications. Social media was excited that finally Babes had a reputable and respected company handling her public relations.

That was then , today less than two months since the news broke owner of African Star Communications Farah Fortune announced in a statement that they had parted ways with Babes.

Here’s a look at the statement; 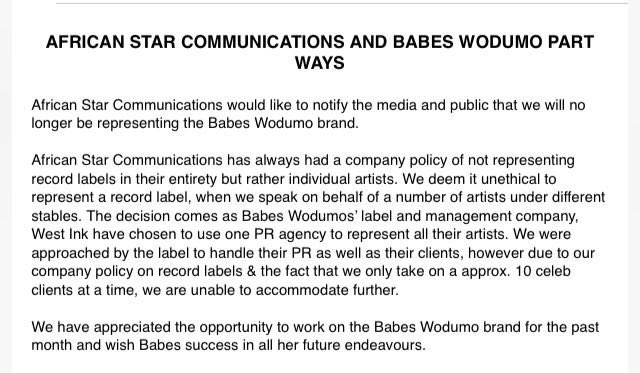