Have you already spotted your favourtie Diski Divas season 3 yet? 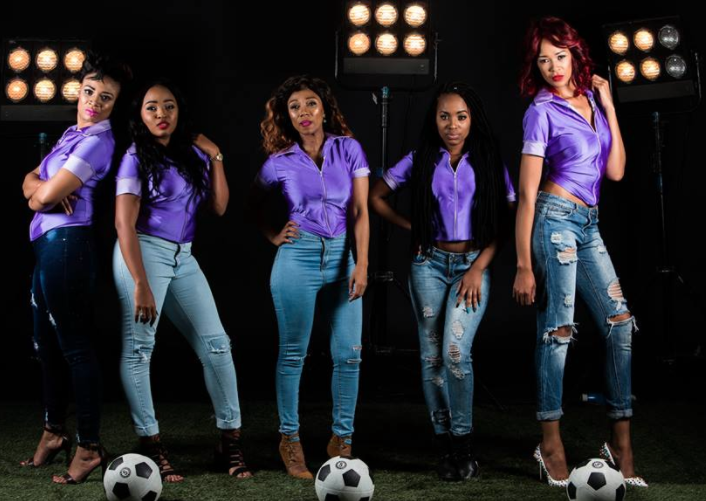 Probably not as the first episode of the new season receives several thumbs down from viewers.

Last night we were introduced to season 3's Diski Divas who comprise of five women who are ready to let us into their somewhat "glamorous" Diski Diva lives.

And although last night was the first episode it did not exactly receive great feedback from viewers.

Who are those girls on #DiskiDivas!? Who don't look like Divas 😩 pic.twitter.com/wdcsLSMY7b
— Nomsa Dingiswayo (@Nomsa_mthethwa7) July 11, 2017

Some viewers even preferred a different kind of Divas reality show.

Can't they do #graduatedivas or #jobhuntingdivas? Why must we be seeing people who's only achievement is dating a soccer player #DiskiDivas
— faith (@_faithinlove_) July 12, 2017

Whilst others were annoyed at the fact that some of these women are not even wives to these PSL soccer players.

How about abo Mrs Booth, your Mrs Tshabalalas, Mrs Parker... U know like wives of soccer playas not ex's!#DiskiDivas
— Leratolaka Snowie (@snowie_loves) July 12, 2017

Also, viewers can be quite indecisive when it comes to their preferences when Wendy Parker and Nonhle were on Diski Divas they were the least liked people on the show.

However, it seems like some people very prefer the likes of Nonhle and Wendy rather than the new Diski Divas.

In case you missed it, these are the latest Diski Divas on your TV screens.

4 Out of 5 Headhunters Agree: Doctors are the Hardest to Recruit

Have you already spotted your favourtie Diski Divas season 3 yet?