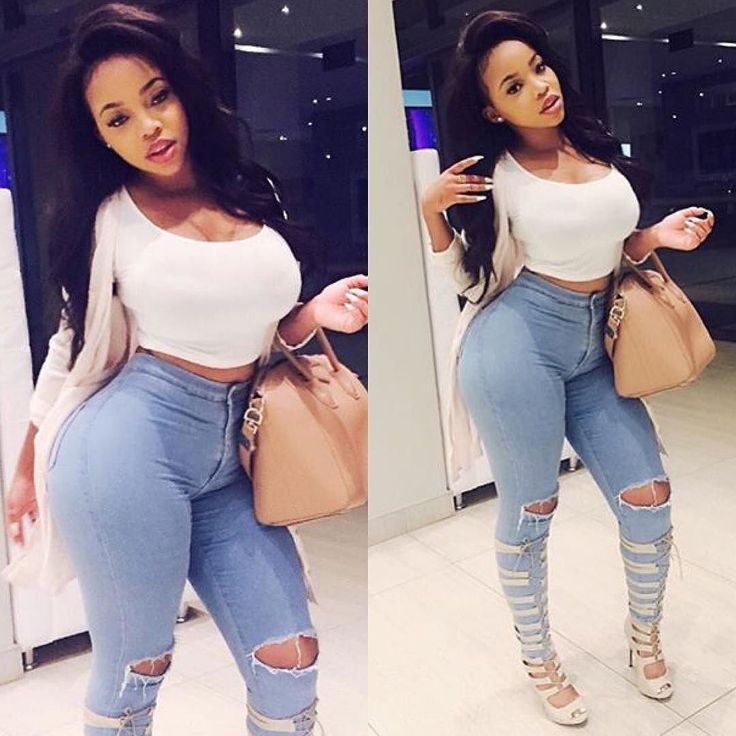 Faith Nketsi who is well known for her Instagram fame, lavish lifestyle and her sex tape which was leaked last year.

The Queen of twerk was allegedly involved in an altercation recently that then resulted in her getting stabbed in the face with a Champaign bottle.

Faith’s fans chimed in on twitter when they found out. 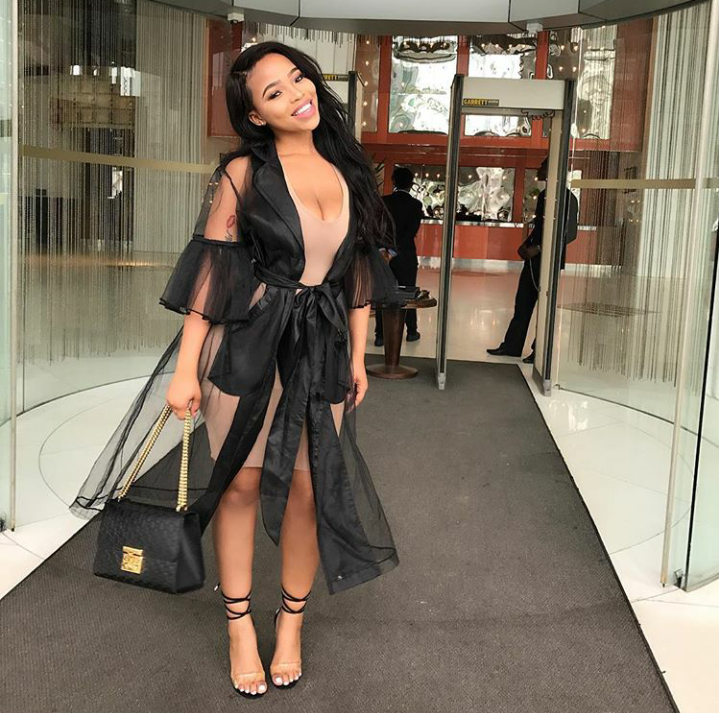 Could this be the reason Faith was stabbed?

Stabbing someone’s face cause they popped champagne and it spilled on you? Coward
#faithnketsi #face #harem
— Wandile (@Wandile_thela) July 9, 2017