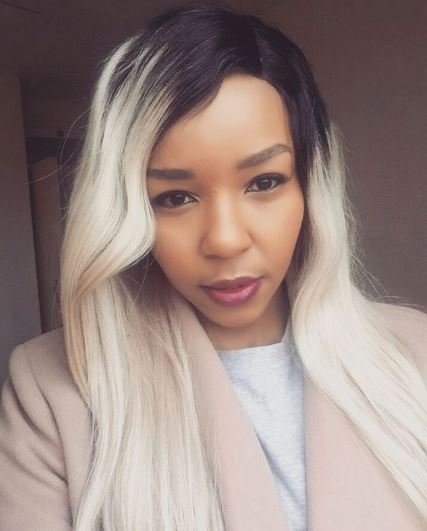 The “Runaway” singer joins the likes of Emtee, Amanda Black, Sjava, Dj Citilyts, Priddy Ugly, Saudi, Miss Pru Dj and many more who are also signed with Ambitiouz Entertainment. these artists are doing well in this competitve industry so we hope CiCi is going to continue doing her thing and even better at AE.

Also Read: Queen of twerk (Faith Nketsi) allegedly stabbed in the face with a Champaign bottle