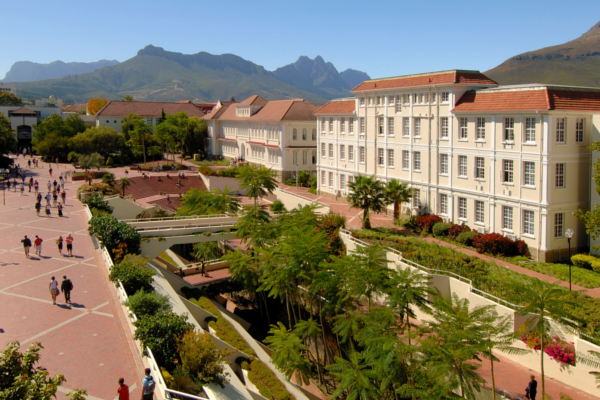 While much is often written about South Africa’s traditional Universities, it may come as a surprise to know that the country has 26 universities in total, following the launch of three new institutions since 2014.

benefit of coconut milk
Equipment for IVF and Andrology Lab
5 tips to find the best Australian je…
Why Understanding Black Women’s Belie…
Best Home Sauna To Stay Warm All Wint…
The newest learning institution, Sefako Makgatho Health Sciences University, located north of Pretoria, was unveiled in April 2015, adding to the two launched in 2014, namely Sol Plaatje University, in the Northern Cape, and the University of Mpumalanga.
South Africa’s universities accommodate in excess of 1 million students, with plans by government to add 500,000 to that total by 2030.
A tally of the most accurate figures shows that 25 of the 26 schools have a combined total exceeding 622,000, while Unisa, with 400,000 students, is the biggest tertiary institution in SA.
The country’s universities are divided into the following categories:
Pretoria, perhaps surprisingly, is home to as many as five universities, despite its relative size (2.1 million people), when compared to Johannesburg (9.4 million), and Cape Town (3.7 million).
Cape Town has three universities, with an additional university nearby in Stellenbosch. Johannesburg is serviced by three universities, while Bloemfontein and Durban each have two.
Blade Nzimande, minister of higher education and training noted last week that the proportion of African students in universities has increased dramatically from 49% in 1995 and is estimated to 72% at present.
“We want our universities to become African universities in a developing country that has a history of racist and gender based, class exploitation. These universities, all of them, must shed all the problematic features of their apartheid and colonial past.
“To be Africanised means they must become universities capable of contributing in all respects (research, curriculum, etc) to the developmental goals of our country. They must be conscious of both backward and forward linkages in the task of transforming themselves and our country,” he said.