#UthandoNesthembu: MaKhumalo brings viewers to tears when revealed that she cannot bear children, 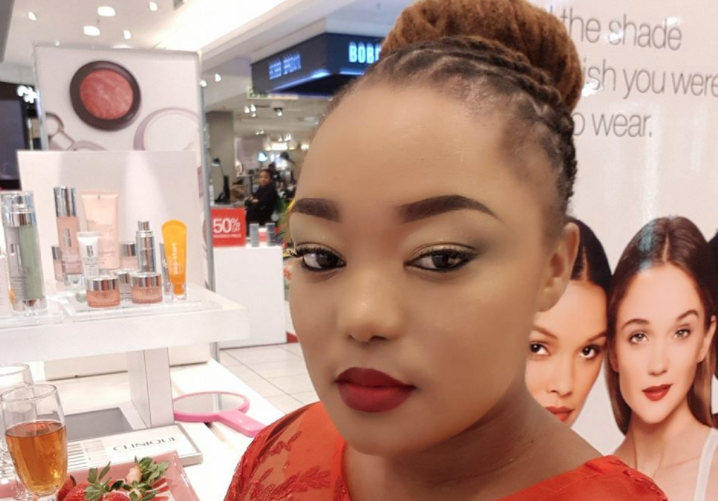 She's loved and respected by many because of her kind-hearted nature. So when Makhumalo revealed that she cannot bear children, it cut deep for all of us.

After a two-week focus on MaCele, our attention was finally directed towards our favourite Mseleku wife, MaKhumalo. It is no secret that MaKhumalo is loved by many, not because of her beauty but also because of her kind-hearted nature.

Also Read: There is no competition, The sex is great, says #uThandoNeSthembu third wife MaKhumalo

Her understanding of the ways in which polygamous marriage works and her overall love for her entire family has impressed many. Especially considering how some people would never be able to tolerate the ups and downs that come with being involved in such a union.

Also Read: MaKhumalo - The True Wife of the Nation - #Uthandonesthembu

A Furry’s Guide to Cryptocurrency
Culturing hanginan, another commercia…
What You Should Know About Disability…
الصعود إلى القمر
The respect and love for MaKhumalo grew greater on Thursday night's episode when she revealed that she is infertile due to the biological fact that she does not have fallopian tubes. MaKhumalo had to have them removed due to two consecutive ectopic pregnancies.

Also Read: #uThandoNeSthembu with just two episodes in it has raked in over 657k viewers

Which means she can't conceive naturally but if she went through an insemination process she could carry a child.

After revealing her difficult situation, viewers of Uthando Nesthembu empathize with MaKhumalo who has clearly shown that she possesses the great qualities of being a mother. MaKhumalo lives with one of Musa Mseleku's daughter from a previous relationship and the two get along like a house on fire.

Since she shared her secret with the rest of the country social media has shown their support towards MaKhumalo.

There was even a national prayer day suggestion that was thrown in there.

I think we need to have a national prayer day just for Makhumalo.. I dont like seeing her like this. #Uthandonesthembu pic.twitter.com/7TeLuudt51
— 👑Mennie💫 (@KumaloMajo) July 6, 2017

And weep they did.

We guess MaKhumalo's situation is something that many viewers could identify with, hence her story hit home for a lot of women and couples who are trying to have a baby.

#Uthandonesthembu makhumalo is crying I can't, my world is breaking.... She wants this baby so bad, lord help her pic.twitter.com/fMp61yy56k
— Roman Mdima (@Siduduzile20) July 6, 2017

Respect to MaKhumalo the love she has for the other wives is also very commendable.

Your thoughts on Thursday's episode?

This post first appeared on The Edge Search, please read the originial post: here
People also like
A Furry’s Guide to Cryptocurrency
Culturing hanginan, another commercially important sea cucumber species in the Philippines
What You Should Know About Disability Laws
الصعود إلى القمر

#UthandoNesthembu: MaKhumalo brings viewers to tears when revealed that she cannot bear children,