Zahara’s Wedding Is Off with fiancé DJ Amaza: Meet The Singer’s New boyfriend 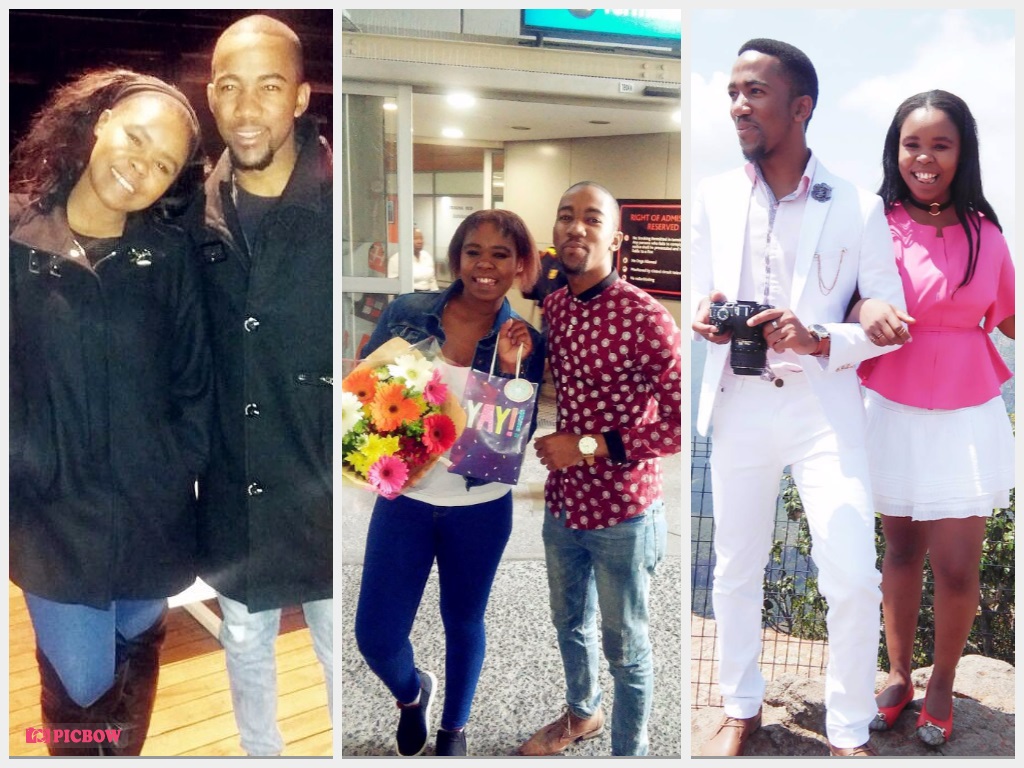 While we were looking forward to that fairytale Zahara’s Wedding, the singing sensation and her fiancé DJ Amaza Ntshanga were busy calling it quits. According to Drum, the singer and Amaza have reportedly gone their separate ways after investing five years in their relationship. In fact, Zahara has reportedly moved on and is now with a new bae.

The magazine claims Zahara confirmed she’s now happy in the arms of a man called Ian Sihle. “We make each other happy and that’s all that matters right now,” she said. The singer had allegedly been dating him for the past eight months.

Top Tips for Same-Sex Couples to Save…
Globe 5G traffic up 24x in February
51 Best Start-up Ideas to Try
Coron, Philippines: The Perfect Islan…
When You and Your Best Friend Had an …

In other words, the wedding has been off for a while and we were here thinking she’s planning it big. Unfortunately, the award-winning singer is not ready to give out much information about her love life at the moment. Here are some love-up pictures we discovered on Ian’s Instagram;
Earlier this year, Zahara confirmed several reports that her wedding had been put on hold. According to her at the time, it was for “various reasons” best known to her. At the time, Zahara said her busy schedule forced her to slow down on her wedding preparations.

Also Read: Jessica Nkosi reveals the pitfalls of being pretty

She added that though she did not want a big wedding, her family insisted on a big celebration and even wants Top Billing to cover it. The conclusion was that Zahara’s wedding would now take place sometime in August. Zahara and Amaza had been dating since 2011 though they know each other from way back.

As a matter of fact, Mzansi’s singing sensation Zahara used to act as an intermediary between Ntshanga and his then girlfriend known as Kholiwe. Incidentally, when he heard her single Lengoma, Ntshanga told his listeners that he was going to marry the woman behind the voice. 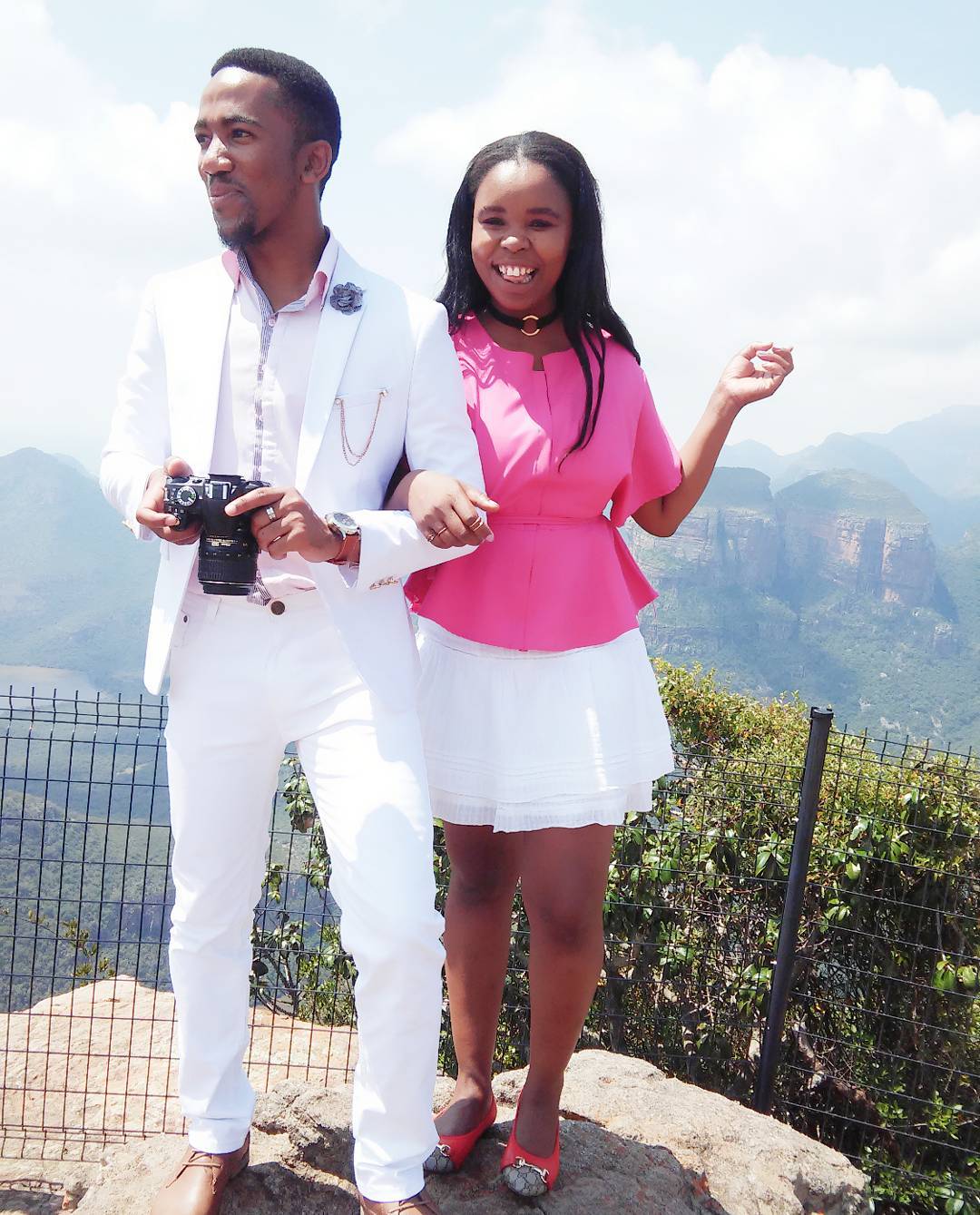 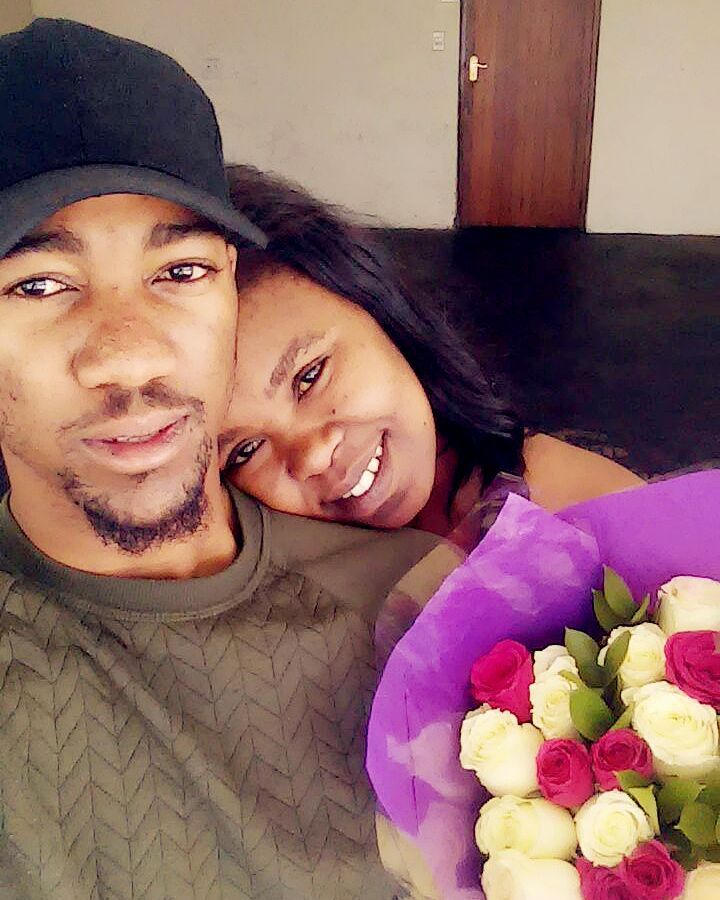 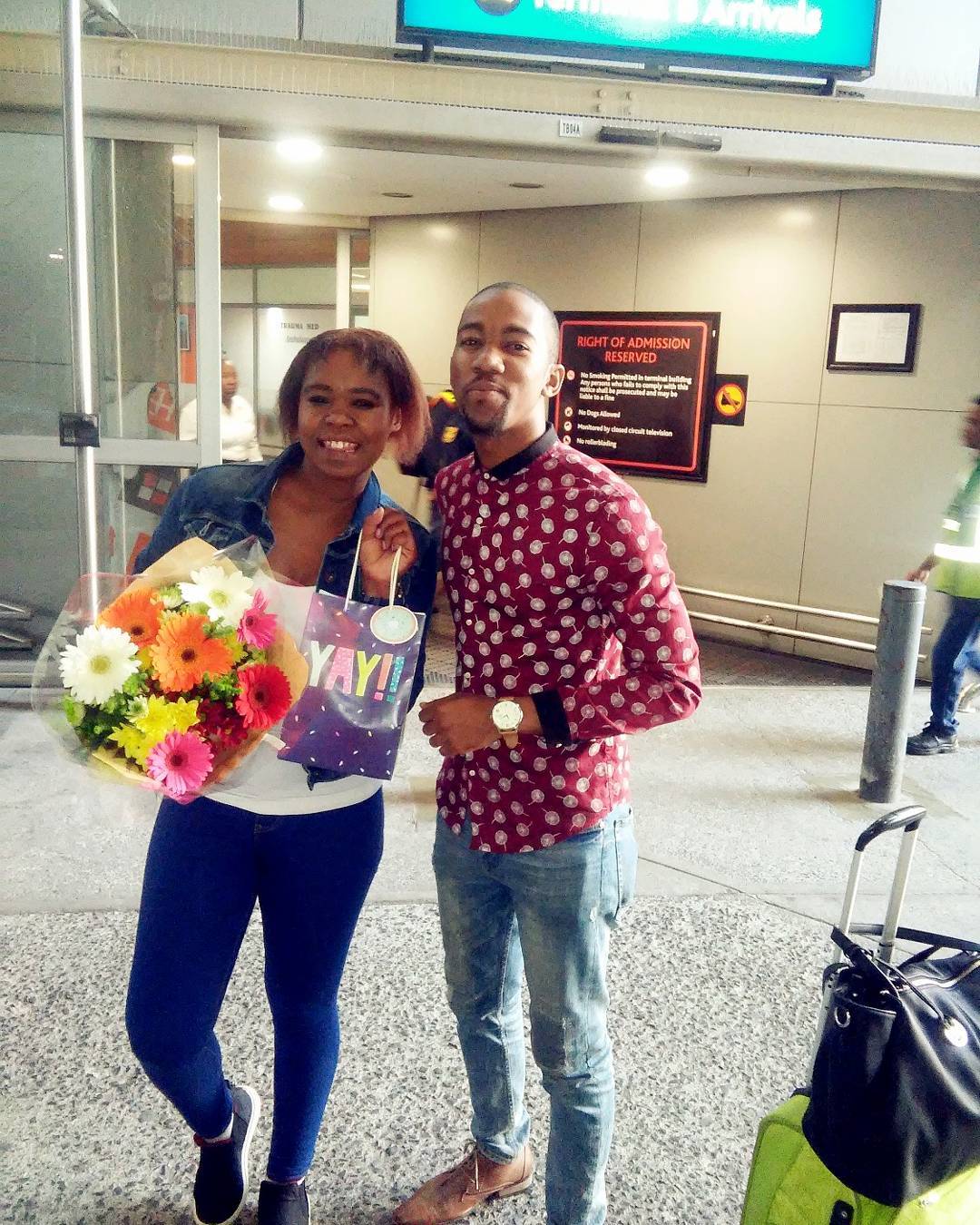 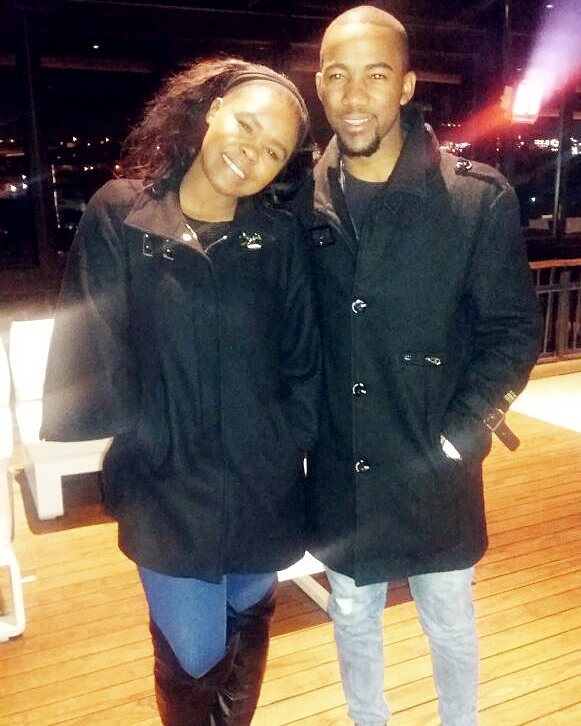 However, he didn’t know it was the same 13-year-old he used to send to call his former girlfriend. Now, that dream of marrying the singer seems to have gone with the winds.

This post first appeared on The Edge Search, please read the originial post: here
People also like
Top Tips for Same-Sex Couples to Save Money
Globe 5G traffic up 24x in February
51 Best Start-up Ideas to Try
Coron, Philippines: The Perfect Island Honeymoon
When You and Your Best Friend Had an “Accident”
‘With Edinburgh empty, we’re seeing our city through tourists’ eyes’
Sushant Singh Rajput was gearing up for a winter wedding this year, reveals his cousin : Bollywood News

Zahara’s Wedding Is Off with fiancé DJ Amaza: Meet The Singer’s New boyfriend