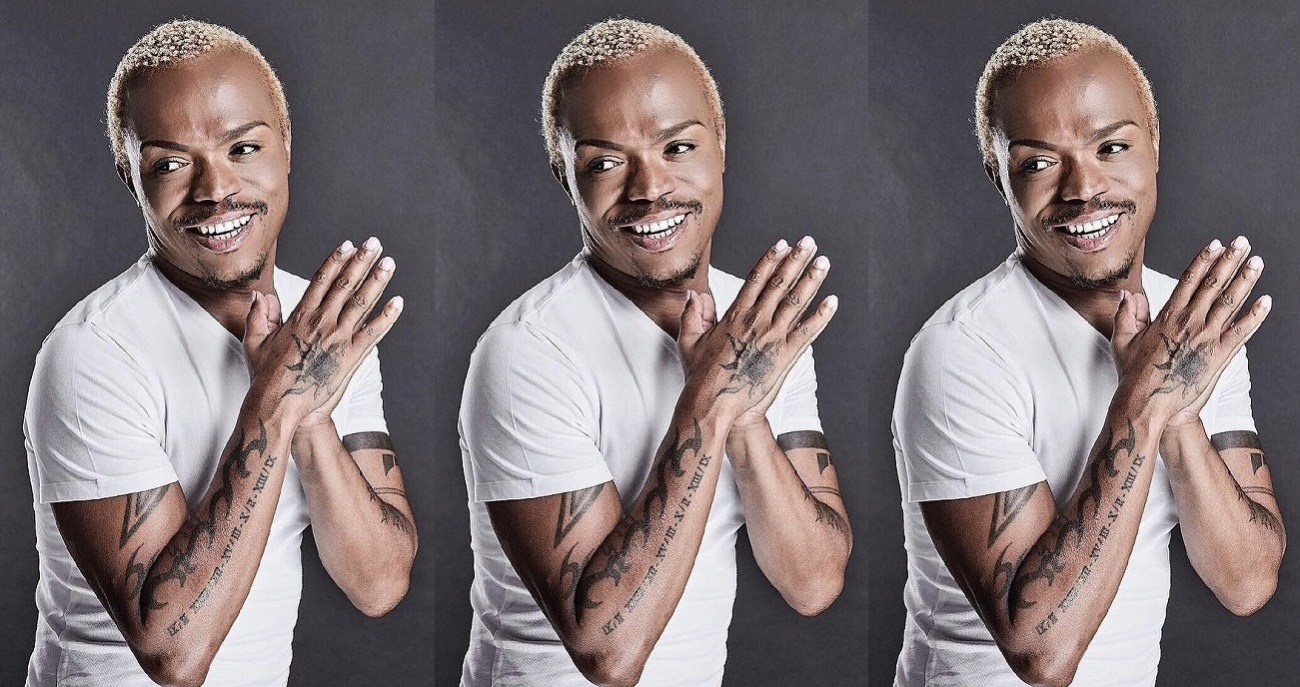 Somizi Mhlongo can finally add the title of Author to his arm long list of talents. As of today, the flamboyant star’s Book, Dominoes: Unbreakable Spirit drops, making him the next celebrity to document his life in a memoir to the world.

5 Practical Tips on How to Use Social…
Step-by-Step Guide on Creating the Ul…
“BUY Sqribble? My Honest Review!
Top 12 Best Manga Websites Like Manga…
Don’t Forget to Brush Your Fur

The much-anticipated book is a reflection of the TV and Radio personality’s life story and reviews promise an emotional, shocking and inspiring read.

The Idols SA judge has been promoting his book, which he says will speak frankly about discovering his sexuality along with surviving and beating the odds each time he was “down and out”.

Counting down to my book launch. 28 June. @exclusivebooks if my stiry can inspire just 1 person id have succeeded pic.twitter.com/rUwxaJ26gm
— somizi somGAGA (@somizi) June 23, 2017

According to The Citizen, the reality TV star also reveals in the book that he’s been living with a terminal disease since 1999 but will not be drawn into disclosing which illness it is between cancer, HIV and diabetes.

Celebrities and public personalities took to the star’s social media pages to congratulate him on this latest feat.

Brother, I commend you for your longevity, honesty and how you always clap for others. Congratulations. I appreciate my copy @somizi pic.twitter.com/bPqQbqDJXT
— Mchefana (@SHOWtibzLOVE) June 28, 2017

My friend is an author, wena umngane wakho wenzani?Jokes aside though…I have known you since we were in our 20's, and what a singular privilege it is that you asked me to pen your Foreword…most of what I needed to say to you is in that tribute to you. Congratulations and well done my ROCKSTAR friend. You give others the right to believe in their dreams, you my friend broke the mould and then you re-built it with your own specs……wooooosheeeeem uyaROCKA. Bakuyeke….uhamba wedwa….master of your own orchetra, keep conducting, keep singing, keep performing, continue to flourish, continue to prosper, continue being great. It is your time to bask in the beautiful warm sunrays that God has bestowed upon you. Shine on sunshine. As we launch your book, Dominoes by @somizi this evening, I am reminded of the words of Marianne Williamson: "Our deepest fear is that we are powerful beyond measure. It is our light, not our darkness that most frightens us. We ask ourselves, 'Who am I to be brilliant, gorgeous, talented, fabulous?' Actually, who are you not to be? You are a child of God. Your playing small does not serve the world. There is nothing enlightened about shrinking so that other people won't feel insecure around you. We are all meant to shine, as children do. We were born to make manifest the glory of God that is within us. It's not just in some of us; it's in everyone. And as we let our own light shine, we unconsciously give other people permission to do the same. As we are liberated from our own fear, our presence automatically liberates others." Congratulations Bazala!!!!
A post shared by Basetsana Kumalo (@basetsanakumalo) on Jun 28, 2017 at 12:39am PDT

Well done to Somizi for another biggie in the bag. Will you be getting the star’s book?
Let us know.