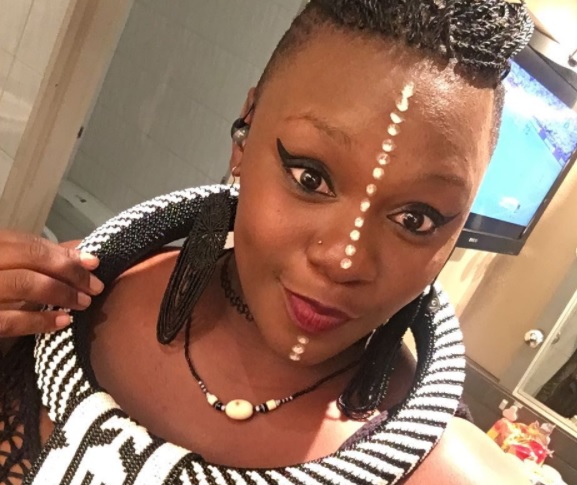 Amanda Black didn’t get into the music industry for fun. The new sensation means business. The multi-Award-winning singer will have her first live Concert. Her live concert titled, “A Night with Amanda Black” will take place on 20 Of August 2017 at the Lyric Theatre, Gold Reef City.

The multi award winning powerhouse songstress is well prepared to give the audience a long night of joy while performing chart topping singles from her platinum selling album “Amazulu”. Amanda Black will give attendees an exquisite live concert experience at an arena that can accommodate up to 1100 super fans.

Amanda Black is best known for winning numerous awards from her album which has smash hits “Amazulu” and “Kahle that were taken off her highly praised album which has taken her fan base to greater heights. Most recently being nominated for a BET Award for Viewers Choice: Best International Act category. The local supporting line up will be announced closer to the concert date.

Tickets range from R150 to R785 and are available for purchase at any Computicket and online.