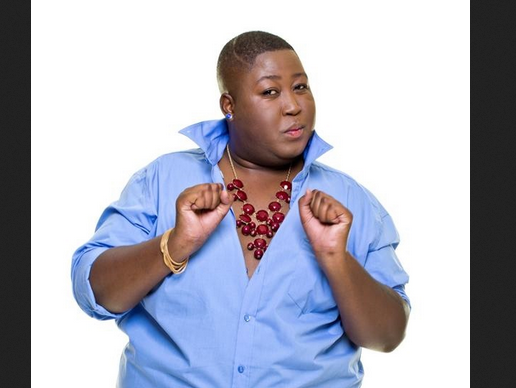 Knives and pangas were pulled out during an argument between Bujy’s brother and their neighbour in Orange Farm, south of Joburg.

The trouble started when a neighbour apparently accused Bujy’s brother, Mpumelelo, of giving him dirty looks as they were walking past his house to the shop.

Bujy allegedly lost his temper and started choking the neighbour.

A source told Daily Sun Bujy held the man by his neck while Mpumelelo repeatedly stabbed him.

The neighbour’s wife allegedly then grabbed a panga and started attacking the brothers.

The neighbour ended up in hospital with multiple stab wounds while Bujy was apparently also left with wounds. He refused to go to hospital in an attempt to avoid media attention.


Bujy said he and his brother were just defending themselves.

“We don’t get along with our neighbours. There are always fights between us but we didn’t have weapons,” he said.

He said they spent the night in the cells and counter charges of assault were opened. A case of malicious damage to property was also opened against the brothers for smashing a window.

Bujy, his brother and the neighbour’s wife
appeared in the Vereeniging Magistrates Court yesterday.

Bujy told Daily Sun late yesterday that all the cases were withdrawn.