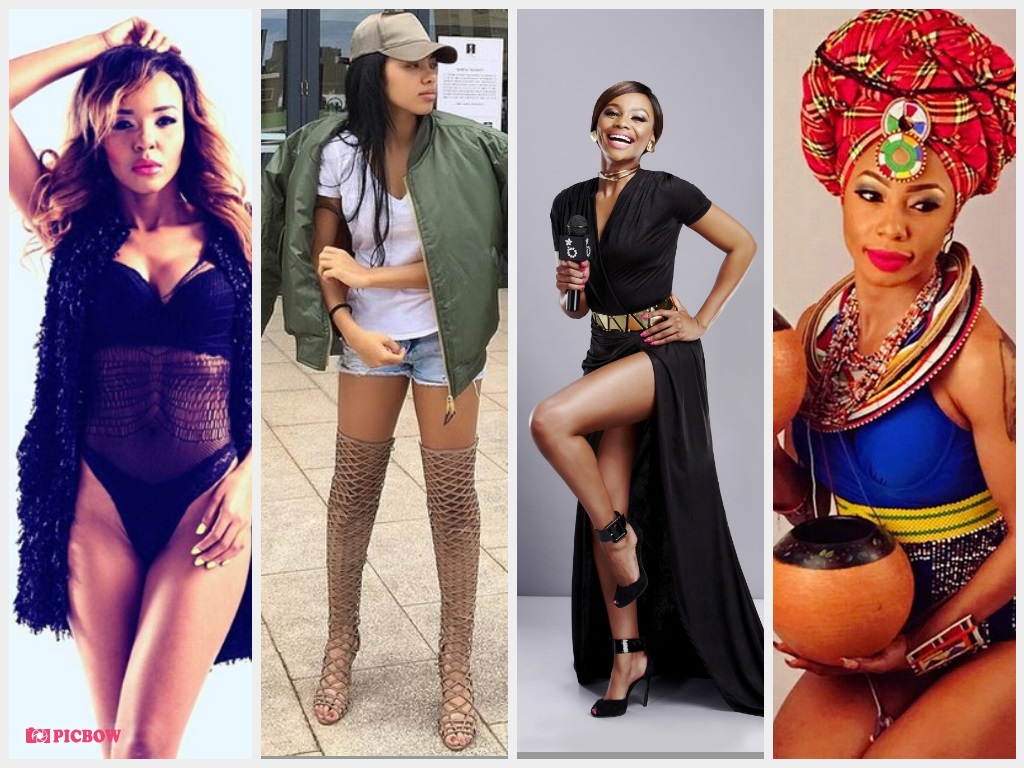 Abuse is slowly becoming the norm in the society we living in, with all the attempts of trying to stop it it seems to worsen instead.

Male or female one is likely to become a victim of physical, emotional and se.xual abuse. Some cases are reported, some are not because of fear.

Also Read: 5 Things you did not know about Skeem Saam Lesego Marakalla

In South Africa it is estimated that 1 in 5 Women every hour suffers physical or se.xual abuse either from a stranger or their loved one.

Some perpetrators go free and unpunished and some victims never heal from the incidents they go through, all of this raises an alarming question of what is it the government or communities aren’t doing right.

Also Read: 40 Mzansi Celebs proves Love is Beyond Colour has no boundaries #InterracialLove

It is not regular people who suffer abuse even public figures, women come out and speak up about their abuse especially the ones we often see on TV and listen to on radio.

Here is the list of 10 celebrity women that have survived and dealt with rape and abuse.

4.Andile Gaelisiwe – TV Presenter
When you wowmn like Andile on your screen doing the incredible work she does on Khumbul’ekhaya you would never for once think that she survived not only one se.xual assault but numerous from family members when she was a young girl.


This post first appeared on The Edge Search, please read the originial post: here
People also like
Best Home Sauna To Stay Warm All Winter
Attracting Healthcare Talent in the Post COVID Market
15 Insanely Perfect Backpacks For Teen Boys
18+ Adult Movies Of All Time To Fulfill All Your Sexual Fantasies| Lolita, Exotica and More
7 Reasons Why You Should Hire A Female Divorce Attorney
Short Happiness Quotes From Famous and Unknown People
Foreplay Tips