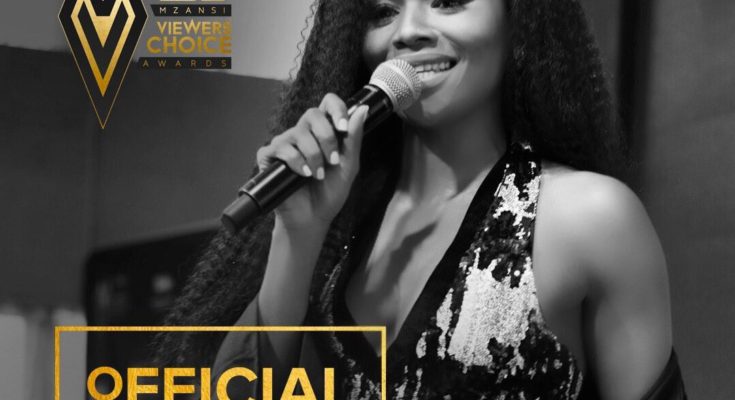 Sex on Your Period – Reasons to Do It
Top 10 Sites to watch Telugu Movies O…
Crunchyroll – How to Watch Anime Onli…
Contest
Best French Press Travel Mugs for Tas…
Inaugural Awards show will be held on the 26th of August 2017 and will be hosted by Bonang Matheba. Voting will open Wednesday 21 June 2017 at 00:00, the voting link will be available then.
The ten categories in which Mzansi stars will be honored in are:
The DStvMVCA will include a special recognition award to pay tribute to those individuals whose outstanding contributions have directly influenced the local entertainment scene.
You also stand a chance to win a brand-new Kia Picanto 1.0 Street, valued at R 150 000 if you vote. There’s also the socially influential 1Life Life Changer Award, which recognizes the efforts of a dedicated community leader making a positive impact in their environment. That leader will receive R50 000, while the person who nominated them will also be the recipient of a second R 50 000 cash bonus.