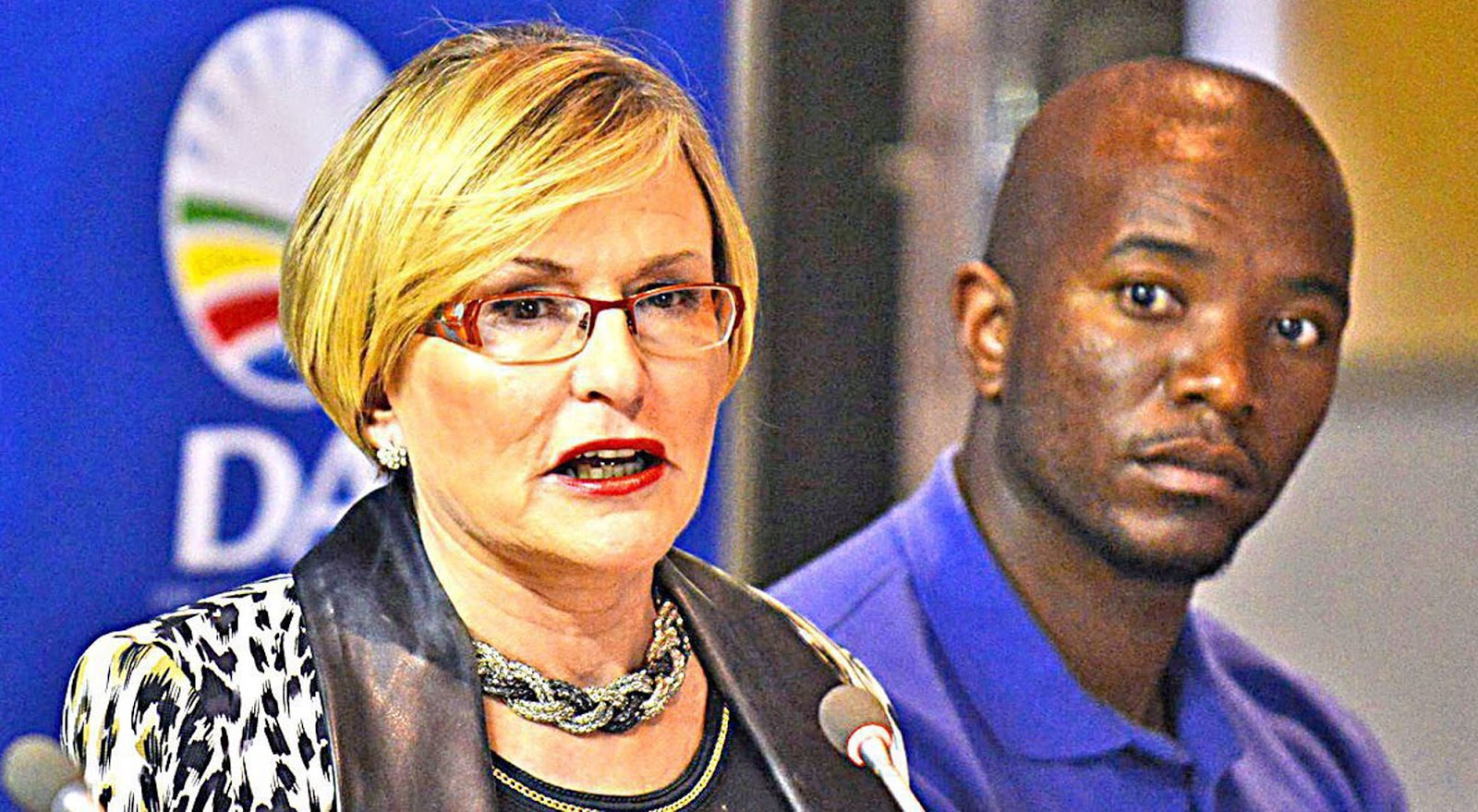 While addressing a wellness summit hosted by the Western Cape Health department, Zille had called for irresponsible men who knew they were HIV positive, yet refused to use condoms and had multiple sexual partners, to be charged with attempted murder, and for a shift in focus from the treatment of preventable diseases to unpreventable diseases.
Some AIDS activists warned against such a move and called Zille's remarks "careless and misleading." Among those who criticized Zille's position were the Constitutional Law scholar Pierre de Vos. and prominent AIDS activist and director of Section 27, Mark Heywood.

Her statement followed on from a protest in Grabouw about overcrowding at a local school. The ANC called Zille's reference to "refugees", with regard to Eastern Cape pupils who flocked to the Western Cape for a better education, "inhumane".

Zille later apologized and said she was “very, very sorry about the impact of those words”. She was “sorry because it was never meant in that context at all, and it was never said in that way at all. She said “What I was trying to show up was what (Basic) Education Minister Angie Motshekga calls a ‘horror story’ of education in much of the Eastern Cape”.

3. Colonialism controversy arising from a trip to Singapore

In March 2017, after a trip to Singapore which cost R1 million, Zille commented on Twitter that colonialism was not all bad because it had left a legacy of infrastructure and institutions, which South Africa could build upon. The consequent outrage led to internal disciplinary hearings. Zille is also being investigated for her comments about colonialism by the Human Rights Commission for "a potential violation of human dignity".
Criticism and disciplinary hearing

Following accusations that she was defending colonialism, Zille noted that her views had been misconstrued, but also apologised "unreservedly for a tweet that may have come across as a defence of colonialism. It was not."

Among those who disagreed with her were other DA members, such as Mbali Ntuli, who stated that colonialism was "only" negative, and who herself faces a disciplinary hearing in 2017 for "liking" in December 2016 a Facebook comment that characterised Zille as racist; Phumzile van Damme, who stated that there was not "a single aspect of [colonialism] that can be said to be positive or beneficial to Africans"; and party leader Mmusi Maimane, who stated "Colonialism‚ like Apartheid‚ was a system of oppression and subjugation. It can never be justified," but also said in the aftermath that Zille was not a racist and that she had "consistently fought oppression".
DA MP Ghaleb Cachalia defended Zille as well-intentioned. He agreed with her that colonialism was not solely negative, and noted that many intellectuals, including Chinua Achebe and Manmohan Singh, have expressed similar sentiments.

The ANC and Economic Freedom Fighters both demanded that Zille be removed from her position as Western Cape Premier.

As a result of her online comments, Zille was referred to the DA's federal legal commission for a disciplinary hearing on charges of bringing the party into disrepute and damaging the party. Following this news, Zille further defended herself by noting that Nelson Mandela had held the same opinion about colonialism. Her continued defence of her comments exacerbated internal friction in the Democratic Alliance between her and her detractors, and was seen to undermine the party leader, Maimane. Maimane stated that the disciplinary charges against Zille were not limited to Twitter, and included "a series of comments [...] that have exacerbated and amplified the original tweet”. Some of her subsequent writings, in which she defended her views, have increasingly strained her relationship with Maimane

Discover the Magic of Venice in Novem…
How do I learn massage?
Best Gaming PC Build Under Rs. 35,000…
Top Tips for Same-Sex Couples to Save…
Blues Roots Singer Songwriter Guitari…