#OurPerfectWedding Mr and Mrs Sithole wedding 30-year-old virgin bride (Not even self service?) 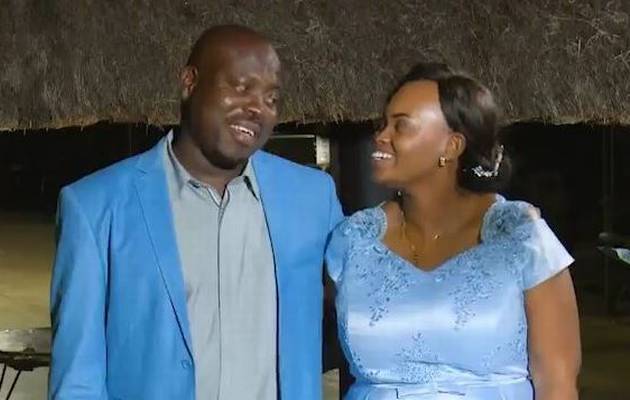 Mr and Mrs Sithole's wedding impressed Twitter after they found out that the bride was a virgin. It wasn't only the virgin status that impressed social media but also the dance moves of the bridal party.

Every box that the couple ticked off on their perfect wedding check list impressed the viewers as they watched everything come together.

Tweeps were especially impressed by the 30-year-old bride, who covered her face with the veil to show that she was still a virgin. The impressive dance moves by the bridal party also left Twitter feeling 'litty'.

When you stay a virgin waiting for marriage and you end getting married to umuntu who is divorced I can't #OurPerfectWedding pic.twitter.com/xnF3vT8V9q

#OurPerfectWedding people saying she is lying. Can we just let her virgin in peace please pic.twitter.com/ImjMiPhwbw
— mpho phenethi (@twityourface) June 11, 2017

#OurPerfectWedding Mr and Mrs Sithole wedding 30-year-old virgin bride (Not even self service?)