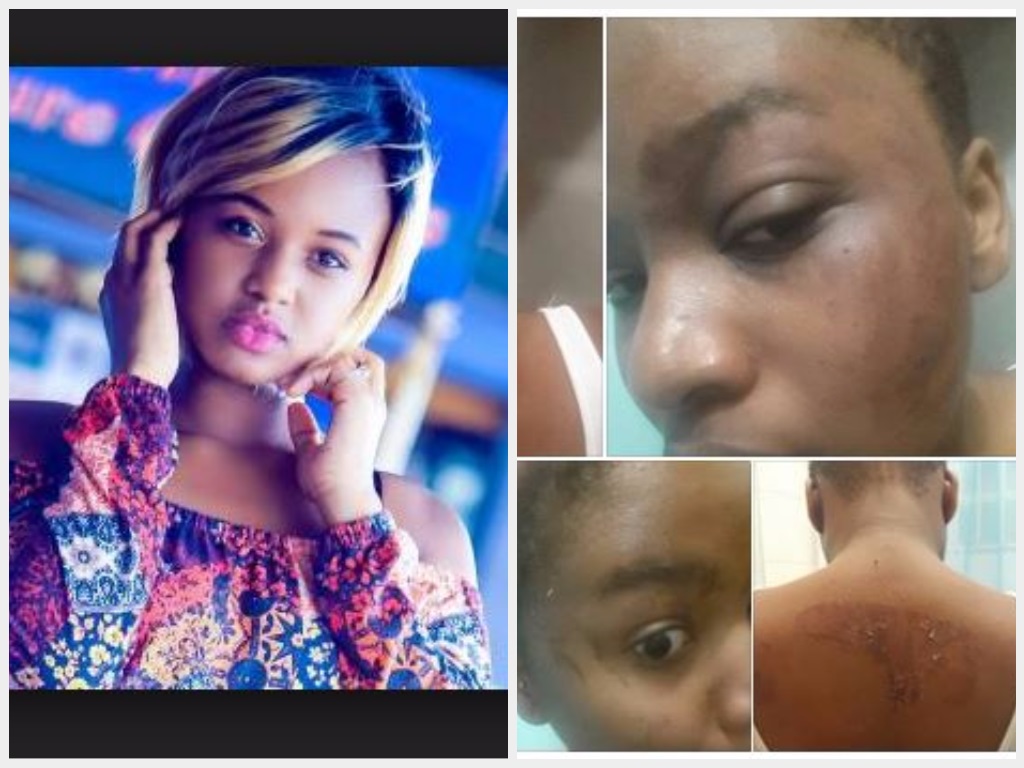 Wololo hitmaker Babes Wodumo is in a state of shock after her childhood friend was burnt with Acid during an alleged abduction attempt.
The singer told 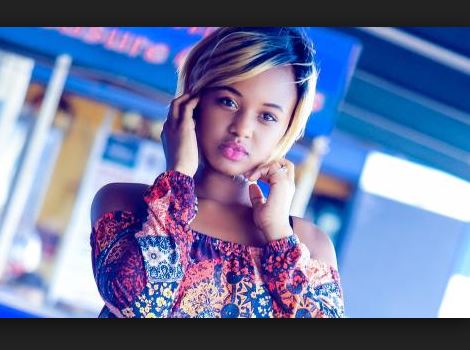 TshisaLIVE that she is completely shaken by the incident, but is grateful that her friend escaped with her life.

Sex on Your Period – Reasons to Do It
What does Bitcoin Mean? You Should Kn…
Best Low Acid Coffees That Won’t Upse…
Babes explained that her friend, Sphelele Xulu who is a student at the University of KZN’s Westville campus was apparently approached by an unknown Woman who “pretended to be lost,” and needed someone to accompany her to another student’s room.
Apparently Sphelele told the woman that a security guard would be able to help her, which is allegedly when acid was poured onto her.
“As my friend was trying to explain that the security would be able to help her, she was met with acid which burned her weave, her back and the side of her face. She then ran towards the garage [a petrol station] where they poured her with water,” Babes told TshisaLIVE.

Sphelele told TshisaLIVE that she had been on alert since every news bulletin has stories of missing women. She said she could not believe that it was a woman who almost endangered her life.

“I am sad that it is a woman who did this to me. I thought she needed my help, she looked lost meanwhile she wanted to make me a victim,” Sphelele said.

The young woman said that everything happened so fast and that when the acid started burning her she “thought she was going to burn to death”. 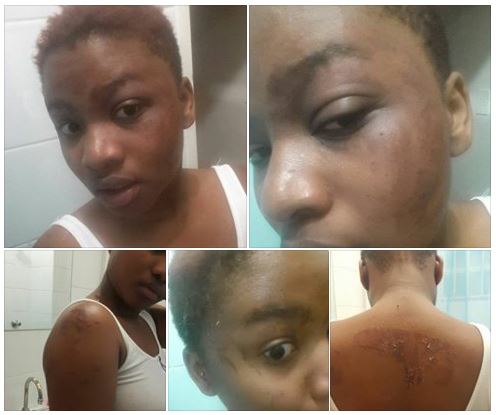 Babes called on law officials to step in to stop the violent attacks on women in the country.

“It’s so sad that we can’t trust anyone anymore, I mean my friend suffered at the hands of a woman. Where must we go to be safe? Where is the law?,” Babes added.

The singer also shared a video on social media of the alleged abduction attempt.

Sphelele also urged other young woman to be alert at all times.