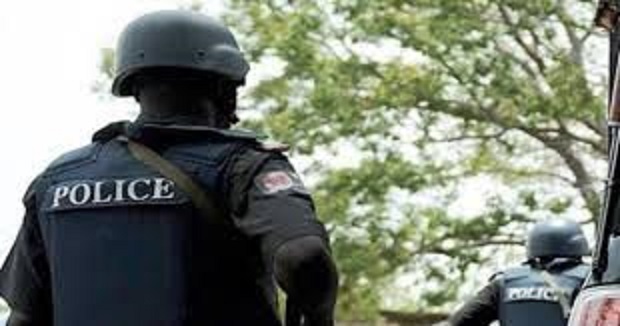 A year-old baby girl was snatched from her mother and gang raped in Katsina State. The suspects had reportedly tricked the 30-year-old mother of the infant, encouraging her to get on a motorcycle, but as soon as they saw an opportunity, they snatched the baby from her and took her to a bush where they raped her.

The incident occurred in Danja Local Government Area of Katsina state and was perpetrated by three men, Suleiman and Musa and one other whose name was not given.

The baby's father, Ahmadu Jibril, 50, reported the case at Central Police Station, Funtua Local Government Area. He said that his wife was returning from Angwan Bawa in Danja, when Suleiman connived with Musa and another to attack his wife and rape his daughter. The baby sustained injuries from the attack and was rushed to the General Hospital in Funtua for treatment. It was gathered that she has now been discharged.

The Katsina State Police Public Relations Officer, DSP Gambo Isah, confirmed the incident to newsmen, and revealed that Suleiman, has been arrested, while a manhunt has been launched for the primary suspects, Musa, and one other person, Vanguard reports.


This post first appeared on The Edge Search, please read the originial post: here
People also like
The BEST Harry Potter Pumpkin Juice Recipe
Day 4 – How to Rehab a Painful Shoulder
Artificial Embryo Created from Human Skin Cells
Five Fantastic Films Featuring Blackjack
Tongs Baby Chic II
Convenient Ways To Always Have Clean Hands
“The Friend Who May Not Seem a Friend”: The Cat and the Fire, Part 1 of 3
Saving the Planet with Composting Toilets
It’s Me – Chapter 12