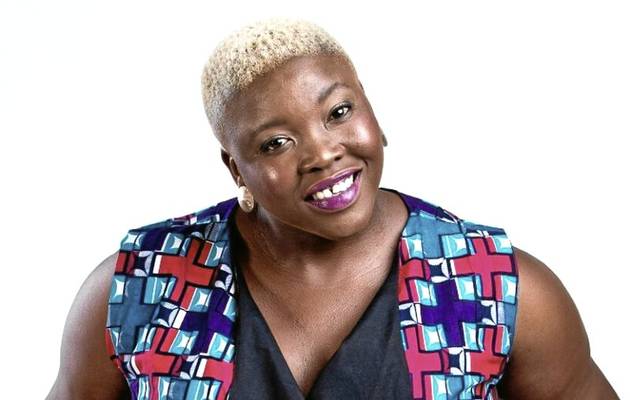 Celeste had the Fresh Breakfast team in stitches as she explained the dynamics of the winter season and the higher "demand" for voluptuous women.

The comedian said she is currently "in between" people where relationships are concerned.

"I know now it's my season. We are here now, we ruling this whole game till further notice," she said.

She explained that the winter season is one where she receives texts like "hey stranger" and "hey you" and because she has so many options she can just go "hey fokoff [go away], go buy a gas heater".

The 38-year-old explained that she is a bachelorette and at her age it is hard to be a perfect "fit" in someone else's life.

She said most of her peers are married but being an independent woman meant she had learnt to rely on herself for everything.


The comedian also has a booming career to keep her busy. She's currently on an indefinite break from acting to focus on her comedy career, and is set to embark on a nationwide tour in July.