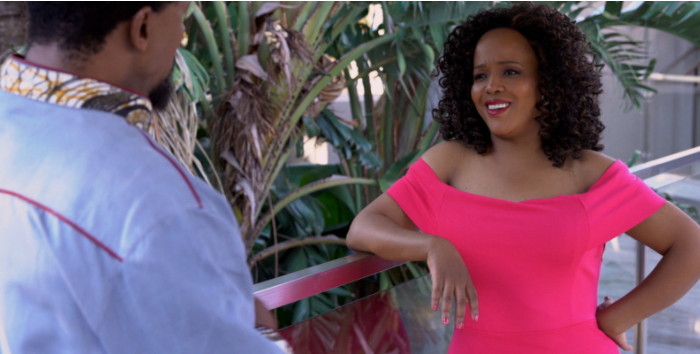 Comedian and television personality Tumi Morake is joining the cast of Mzansi hit telenovela The Queen soon.
Tumi will play the character of Aunt Dolly and from the looks of the pictures Aunty Dolly is sure to be an aunt who will cause some drama on the show.

Interview with Anthony Darnell on Sta…
Spider-Man: If This Be My Destiny - L…
A Short History of Influencer Marketi…
There’s Too Much Going on Today, No T…
TRAVEL INSURANCE: TRAVEL TIPS, TRICKS…
The Queen is currently in season two and has been one of Mzansi Magic’s most successful telenovela and from the looks of things it will keep on pulling high ratings with its storylines and more A list stars joining and doing cameo appearances.
Here’s a look at some pics of Tumi as Aunt Dolly; 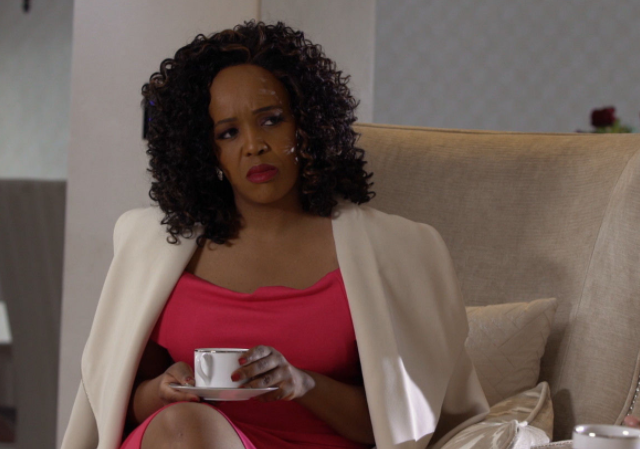 This post first appeared on The Edge Search, please read the originial post: here
People also like
Interview with Anthony Darnell on Star Trek Lives! 45th Anniversary
Spider-Man: If This Be My Destiny - Learn more about why this story is so legendary
A Short History of Influencer Marketing
There’s Too Much Going on Today, No Time for Depression
TRAVEL INSURANCE: TRAVEL TIPS, TRICKS & HACKS
Adú Review: The World is a Cruel, Uncaring Void
Dolly Parton Releases New Song “When Life is Good Again” About The End of the Pandemic
Best List of End of School Year Picture Books
Gal Pal Circle Spotlight- Dr. Zaiga Phillips
My Personal Guided Tour of Hot Springs
Chronicles from Italy: Life in Milan under Quarantine
The Great Escape: My First Escape Room Experience
7 Winning Radio Podcasts Must Haves
Remembrance Day, as Seen Through the Eyes of a Child
Simmy – Ngonile
Bottes de pluie Dolly
Review: Perfectly Preventable Deaths by Deirdre Sullivan