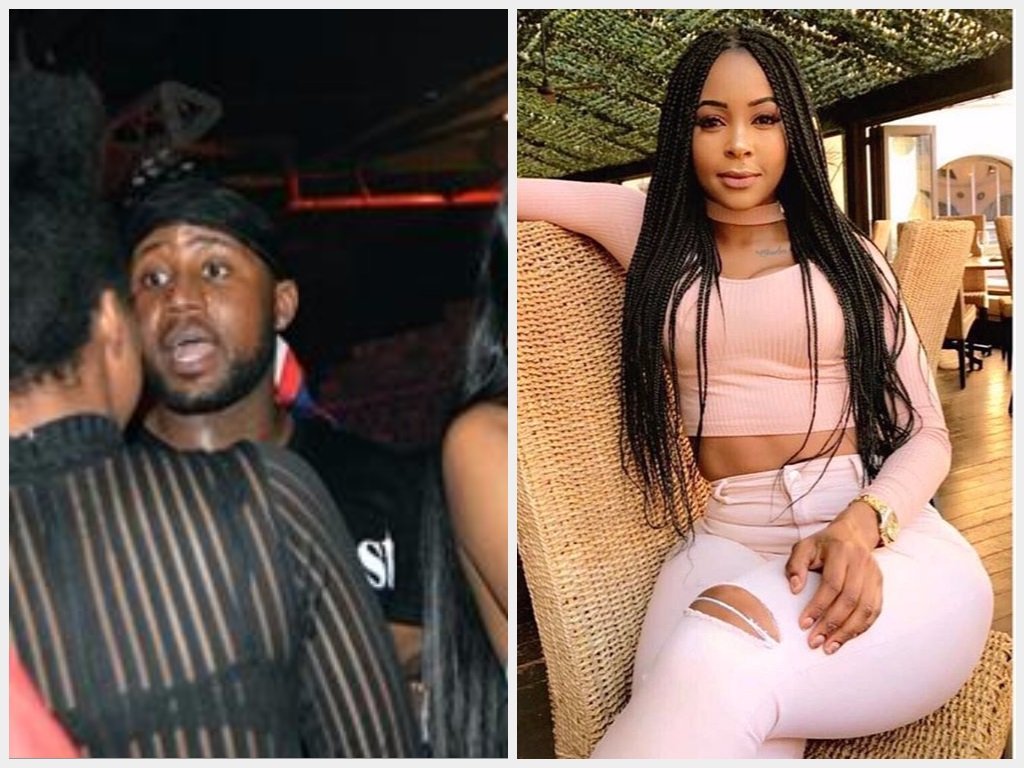 CASSPER went to a party.
And he Allegedly laid eyes on a gorgeous young lady . . .
NOW SHE IS RUMOURED TO MAKE HIS HIP HOP HEART BEAT LIKE CRAZY!
The Mama I Made It hitmaker launched his new album at the Zone 6 club in Soweto.

Blackjack: What’s in a Name?
Trivial Proof of the Collatz Conjectu…
Twitter Fined €450K in Ireland – DPC …
What’s brewing in Chef Harsh Kedia’s …
Interview with the legendary comic bo…
But he also allegedly unveiled his love for Thobeka Majozi. 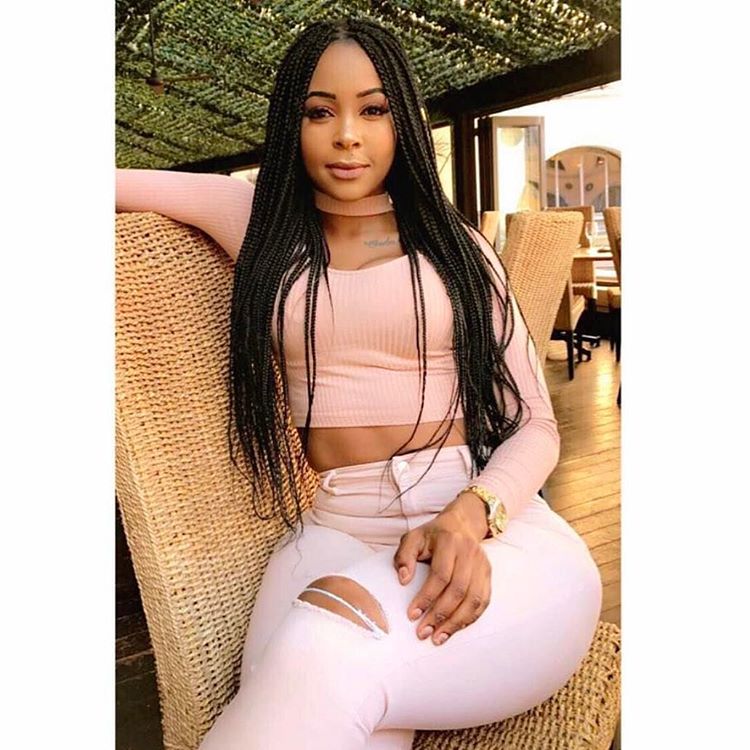 His ex-girlfriends sexy Boity Thulo and Lizelle Tabane are now rumoured to be officially history.
Sunday Sun sources alleged Thobeka is from a wealthy KwaZulu-Natal family, and once dated rapper Maggz.
“Maggz was madly in love with her and she was all over his Instagram page, but they broke up,” said one source. 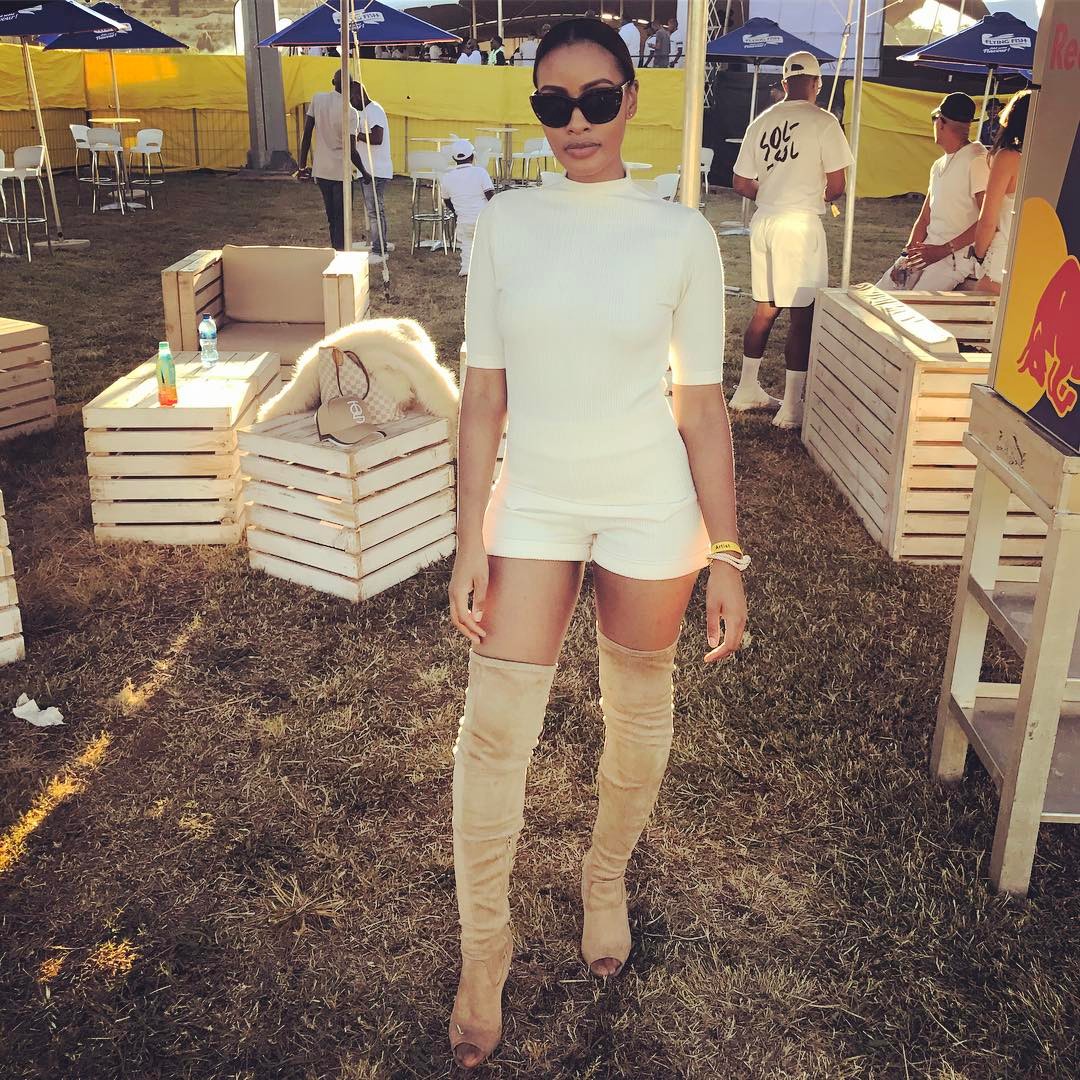 Showbiz insiders say Cassper and Thobeka met through mutual friends and hit it off right away.
Another mole, who was with the them at the Soweto club, said Thobeka is smitten by her new man.
Said the source: “They’ve been spending a lot of time together.
“Thobeka’s been a regular visitor at his house. But they’ve been trying hard to avoid the public eye.
“Cassper’s learnt the hard way. He no longer wants his private business in the media,” said the source.
According to the mole, although they are keeping a low media profile, they do go out from time to time.
Another source said Cassper and Thobeka were spotted at a restaurant in Jozi’s upmarket Melrose Arch precinct. 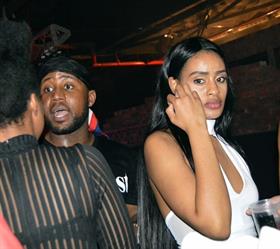 “Thobeka goes to Cassper’s gigs, but sits in his dressing room or just backstage,” said the source.
Yet another source said Cassper’s been trying to find the perfect woman after his break-up with Boity Thulo.
“He dated famous women, but left them because of their bad reputation. But with Thobeka he’s content.”
Another source said the two were spotted at the Major League Gardens in Nasrec, arriving together in his car. 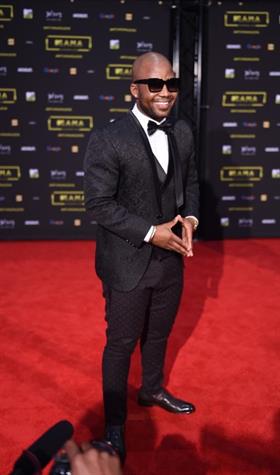 Cassper could not be reached for comment as he is in the UK.
He also failed to respond to our SMSes and WhatsApp messages.
Thobeka also ignored our calls and SMSes.