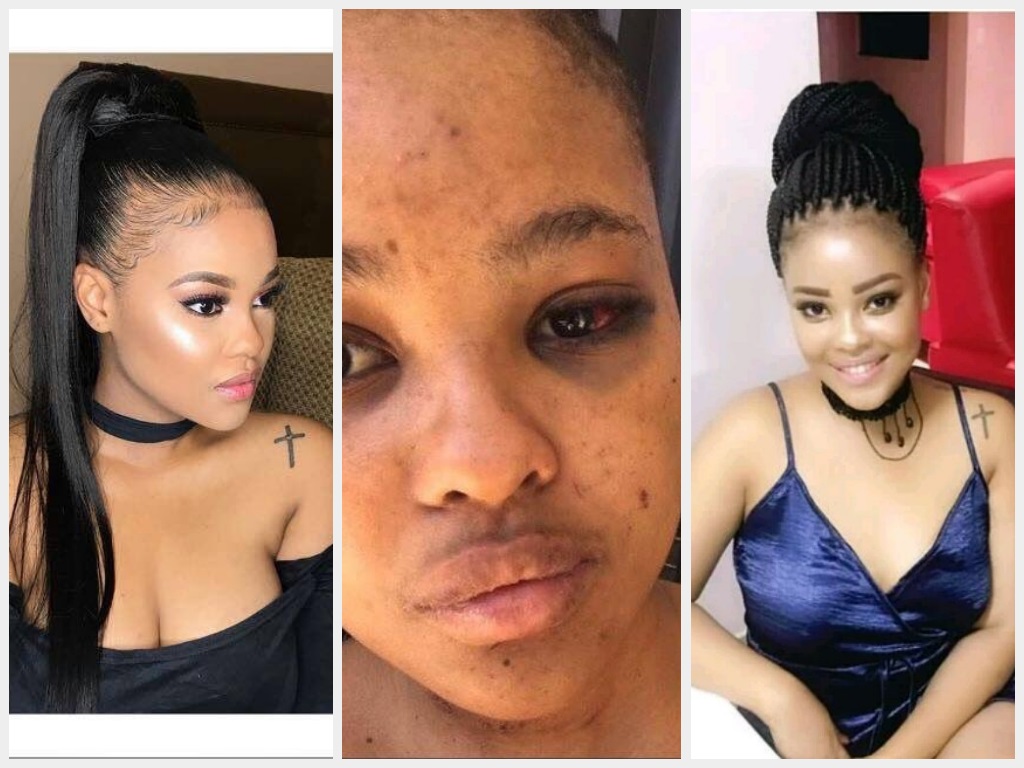 “We‚ the Mokoena family‚ are shocked and aggrieved by the tragic passing of our sister and daughter‚ Karabo. We thank the South African public for the outpouring of love and support to the family at this painful time‚ however‚ we request that the privacy of the family and the dignity of the deceased be respected.
“The SAPS are keeping us informed as the case of Karabo's passing progresses. All enquiries in this regard are to be directed to W/O Galane of the Sandringham SAPS‚" the family statement read.

On Thursday‚ police said a body of a woman believed to be that of Karabo Mokoena was found on Saturday April 29‚ a day after she was reported missing.
Mokoena’s family reported her missing on April 28 at the Diepkloof police station‚ Captain Mavela Masondo told TimesLive on Thursday.
“The following day‚ the body of a female was discovered in Lyndhurst at a park but police who discovered the body had no idea that it was the same person who was reported missing the previous day‚” said Masondo.
So as Karabo’s family and friends took to social media‚ asking for any leads on the missing young woman‚ she may already have died.

Please help look for my baby sister she's been missing since 28 April, any info would be appreciated thanks!
Posted by Beekay Mokoena on Wednesday, May 10, 2017

Fire Insurance Claim Problem 1 – Fina…
Thor, the archetype of the epic hero …
How Using Social CRM Tools for Custom…
Tips For Decorating With Large Rugs
Great Scotland Yard Hotel, London
Police investigations between the Lyndhurst and Diepkloof police led to the arrest of a 27-year-old man believed to be Karabo’s boyfriend.
“He was arrested on Wednesday night. He will appear in the Johannesburg Magistrate’s Court tomorrow‚” Masondo said.
Karabo’s father‚ Tshepo Mokoena‚ had in the early hours of Thursday taken to Facebook to announce his daughters’ death.

“The boyfriend confessed. He killed and burned my daughter‚” Mokoena wrote.
Masondo‚ however‚ said forensic investigations were still being done to determine whether the body found was Karabo’s.
He would not confirm whether the man arrested for the crime had confessed as stated by Karabo’s family.
#RIPKaraboMokoena ....not in my NAME SANDILE!!!