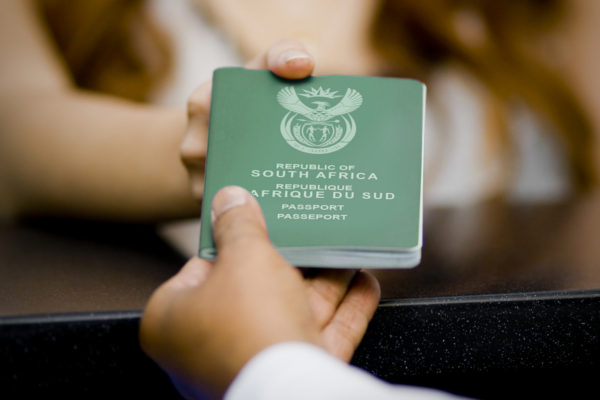 Arton Capital, a provider of residency and citizenship solutions, has launched the 2017 edition of its Passport Index – a system that ranks travel documents by the number of Countries that can be visited without having to apply for a visa.

Bikepacking - A Brief Introduction an…
Top 5+ Best Urgrove Alternative Sites…
Best Organic Coffees That Are Healthy…
Arton noted that in recent years, citizenship by investment has become a US$2 billion industry, with over 20,000 investors seeking a second residency or citizenship around the globe annually.
A total of 199 passports worldwide were included in the index. Germany ranks as the country with the best passport, with a visa-free score of 157. Singapore and Sweden (156) are next on the list, having overtaken South Korea which dropped to to 6th place with access to to 152 countries.
The visa-free score represents the number of countries a passport holder can visit visa-free or with visa on arrival.
Eight countries including Switzerland, France, the United Kingdom, and the United States of America are joint third on the Index with a score of 155.
Japan climbed to 4th place, tied with European countries including Italy, Netherlands, Belgium, and others whose visa-free score is 154.
Among the lowest-ranked countries are Syria, with a visa-free score of 29, Iraq (28), Pakistan (26) and Afghanistan (23).
Marshall Islands added the most countries to its visa-free score – 35 – in 2016. Palau, Micronesia, follow with 34 additional countries, while Solomon Islands and Tuvalu added 33.
Four countries including Ghana and South Korea ‘lost’ four countries last year.
In December, Home Affairs Minister Malusi Gigaba announced that South Africa had withdrawn the visa exemption for New Zealand passport holders, after the Antipodean country withdrew visa free travel arrangements for South Africans due to incidents of counterfeit or fraudulent passports.
Currently those people holding an RSA passport can access 59 countries visa-free, with an additional 31 countries operating a visa-on-arrival system.
These are the countries South African passport holders can access without a visa: