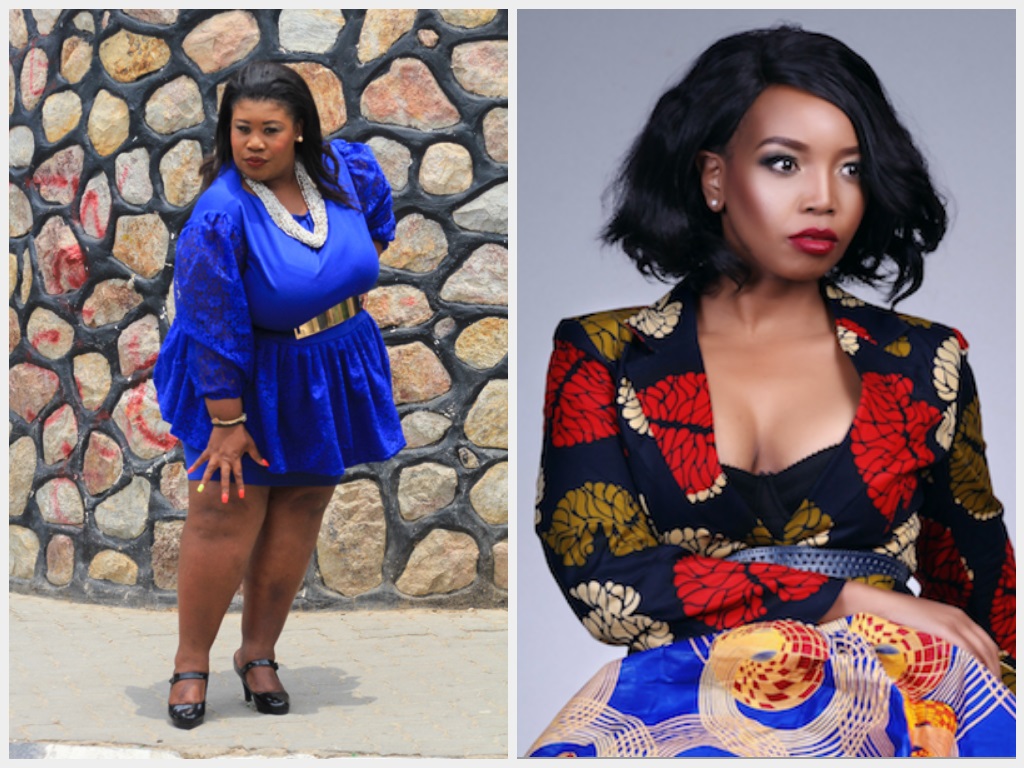 This week’s couple, Precocious Moss and Kekeletso Leeuw, met on Facebook and started dating shortly thereafter even though they had been going to the same church for a while. Precocious ended up proposing three months later!

When asked what the biggest challenge in their relationship had been thus far, the couple revealed that the groom unfortunately became quite clingy to the point that it caused the bride to quit her job after he got retrenched. 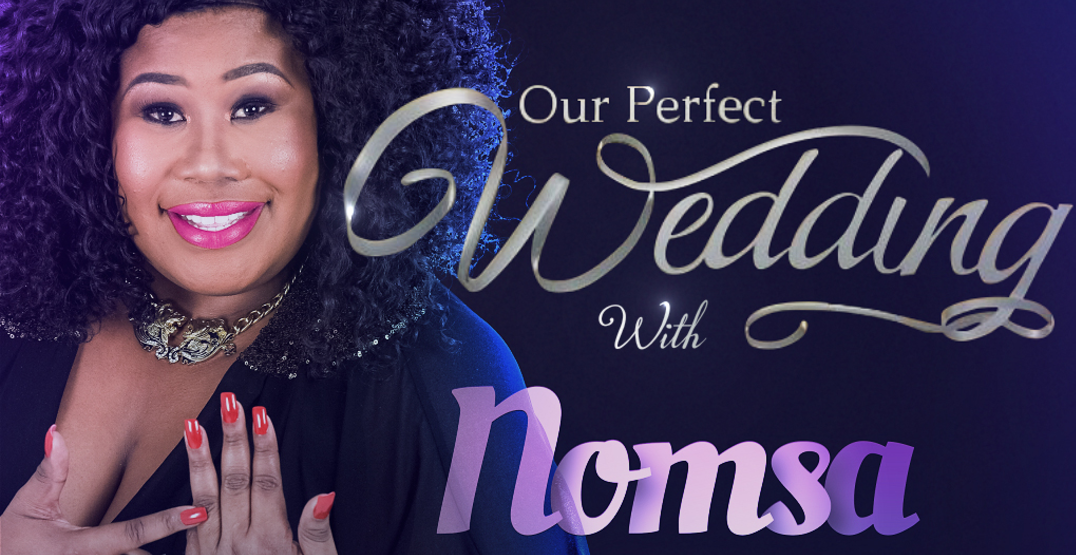 During this time, she couldn’t even miss any of his calls because while he was at home, he would think the worst and cause a fight, blaming it on the fact that he had been cheated on in a past relationship. Shame man.

Luckily for him, his bride-to-be didn’t behave the same way because it turns out a lot of his past high school mates were in disbelief about his upcoming wedding because they all had a crush on him (according to one of the bridesmaids).

Buthelezi, who met the couple at the first fitting and cake tasting, seemed to fit right in (not that there was any doubt that she would), serving equal parts personality and humility towards the people she was interacting with throughout the show. In fact, presenting OPW seemed to be so effortless for Buthelezi who will hold things down while Thembisa Mdoda takes a break.

The cake may not be ready but the bride assures Nomsa that it will be extraordinary, like she is. https://t.co/BxfZe7MzMP #OurPerfectWedding pic.twitter.com/B6qrYbRMxD

But back to the wedding, the wedding day was met with the usual wedding drama of the cake not being ready on time and one of the women from the bridal party going MIA when she was supposed to helping the bride but everything worked out in the end.

The groom opted for a simple grey suit which looked quite good on him while his bride’s white wedding dress was a simple gown with chiffon sleeves embellished in lace.

Sealed with a sweet kiss reminiscent of a love that has endured a lot and triumphed. https://t.co/iiGAdfR1Aa #OurPerfectWedding pic.twitter.com/BlvkeZ4R1X
— Mzansi Magic (@Mzansimagic) April 30, 2017

There was a slight problem however, which the bride attributed to her pre-wedding weight loss, stating that it made it difficult for her to walk down the aisle without tripping. But with a little assistance, Kekeletso made it down the aisle to get married to Precocious.
Kekeletso decided to do things a little differently by incorporating wood into her reception decor and it didn’t look bad. Another thing that was highly evident was the guest list at the white wedding reception - everyone was accounted for and assigned a seat so no gate-crashers had a chance to witness the union.

The groom refuses to be outdone in serenading his own wife! Who sang it better? #OurPerfectWedding pic.twitter.com/WnYjLpGZV8
— Mzansi Magic (@Mzansimagic) April 30, 2017

The traditional wedding day started with a little drama involving a sheep and a broom but it was eventually resolved and the ceremony was underway.

Towards the beginning of the episode, Moss’ family said they couldn’t object to them getting married so quickly because it was so evident that they were so in love with each other and we could see why.

5 Buying Trends that Will Outlast the Pandemic