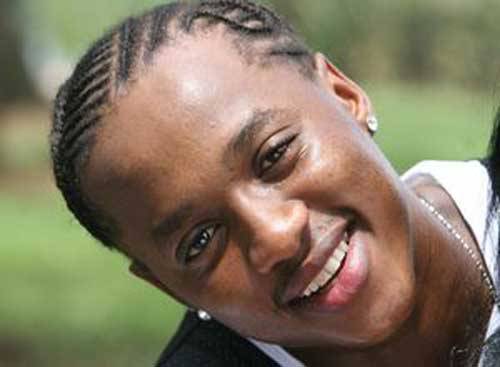 Three months after being released from Prison on parole, rapper Molemo 'Jub Jub' Maarohanye has once again reflected on his incarceration to give fans a glimpse of prison life in his new music video.


The star released a music video for his latest single, Ke Kopa Tshwarelo (Please forgive me), recently and recreated several scenes from jail.

The video documents a day in prison with Jub Jub and contains parts where the rapper breaks down after getting support from jazz veteran Tshepo Tshola. It ends with him, now a free man, visiting the grave of his grandmother.

Attempts to get comment from Jub Jub's management about the video were unsuccessful.

However, the star's friend and business partner Pablo Sehloho told TshisaLIVE in February that the video would highlight themes close to Jub Jub's heart.

"I can't say much about it but because it is such a powerful song the video will follow the same theme. We want to do the video justice, which means that there will be a number of scenes that will include Jub Jub opening his heart. We don't want to rush it. We want it to be as touching as the song is," Pablo said.

Jub Jub and his co-accused Themba Tshabalala were sentenced to eight years in prison for culpable homicide, after crashing their cars into a group of school children. The pair were released on parole after serving four years of their sentence.