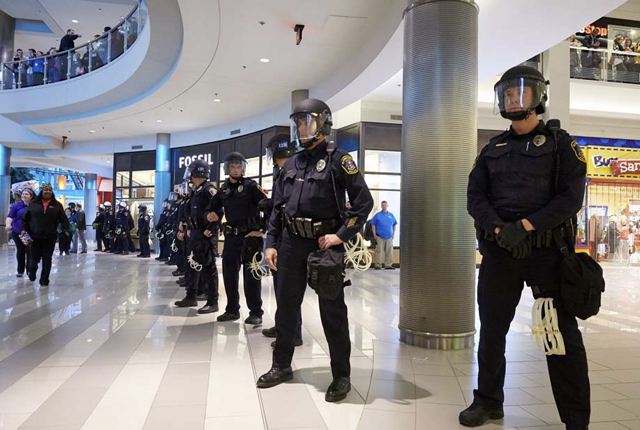 Bomb threats which targeted Numerous Shopping Centres in Johannesburg did not come from a terrorist group, but rather a wealthy local family.
The Rapport newspaper reported that the bomb threats targeted Shopping centres of Century Property Development, and that the company’s CEO Mark Corbett received death threats.

What Are Your Worst Grief Triggers ?
5 Easy style hacks every woman should…
Philippine government pressed to put …
MICRO BUSINESSES
The threats, which often used ISIS symbols to mask the identity of the people behind them, also targeted Corbett’s family.
The threats included messages like “Allah will praise us. Today you will meet your own god in fire” and “The black flag will speak with fire within 24 hours”.
A private investigation revealed that a well-known family was behind the threats.
The investigation also identified and tracked down an assassin who was paid $50,000 to kill Corbett.
Rapport said it decided not to name the family behind the threats.

Bomb threats in Midrand and Fourways

Over the past year, numerous shopping centres in the Midrand and Fourways areas have received bomb threats.
In October 2016, the Fourways Shopping Centre received an email about a bomb threat, and called the police to investigate.
The centre was declared clear following a bomb sweep.
The Lonehill Shopping Centre has received numerous bomb threats in recent months, while the Carlswald and Crowthorne shopping centreshave also been targeted.
In August 2016, the Nicolway Shopping Centre said a bomb threat was made and that a bomb squad was asked to sweep the area.
Numerous other malls were also targeted, which included Mall of Africa, Fourways Crossing, and Fourways Mall.