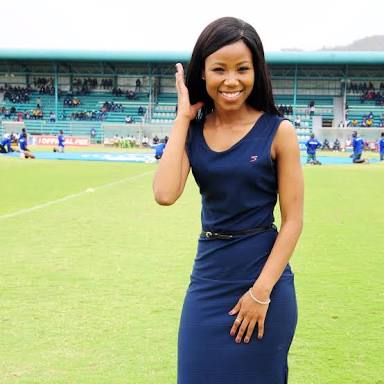 According to Daily Sun’s source, Amanda is dating both soccer stars despite only flaunting Pule on social media. “Whenever she comes to Bloem, she spends time with Kabelo. It’s something she’s been doing since last year. And Kabelo is cool with the fact that Amanda is known for dating Pule because this is what a smash and grab relationship is,” the source told Daily Sun.

The actress has however rubbished the claims saying she doesn’t even know who the other guy is. “I don’t know that person. I can’t comment on something I don’t know. Why would I go to Bloem? I don’t even know this Kabelo and I doubt he knows me,’ she said.

Something needs to be done about false stories being written about people... this thing of just letting it go ain't gonna fly now
— Amanda Manku (@AmandaManku) April 21, 2017

I just got a call being told I'm in a relationship with someone I don't even know... what is journalism coming to?

Don’t Forget to Brush Your Fur
What You Need to Know About the Dow J…
Venteskraft Platinum Membership Provi…
Cat Coronavirus Diary – Day 13
Taking A Hiatus (and this is not an A…
— Amanda Manku (@AmandaManku) April 21, 2017

Journalism has now resorted to sitting behind a desk and thumb sucking stories. I wonder if… https://t.co/UPZo7jrCI4
— Amanda Manku (@AmandaManku) April 23, 2017