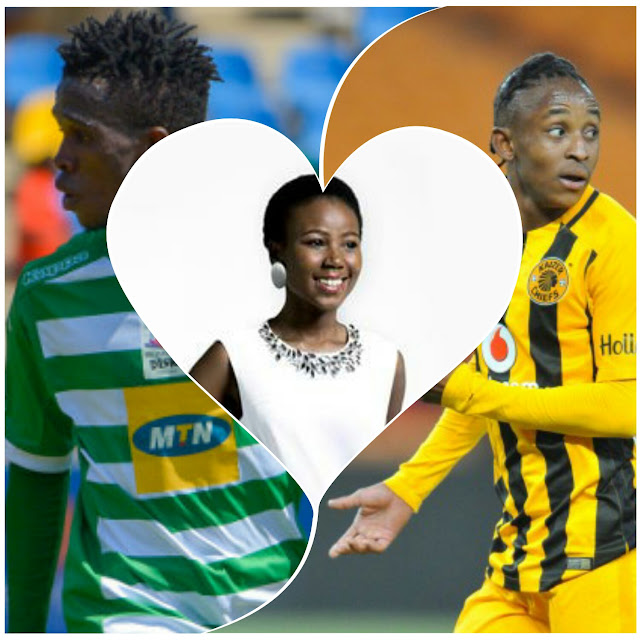 SKEEM SAAM hottie Amanda Manku may look and play an innocent character in the soapie, but the rumour mill suggests nothing could be further from the truth.

According to insiders, the talented actress’s dribbling prowess would put most premier league football stars’ soccer skills to shame. 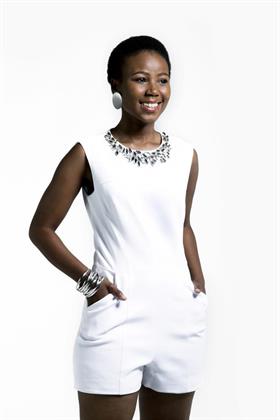 This after she has allegedly been running circles around Kaizer Chiefs midfielder Hendrick Pule Ekstein and Bloemfontein Celtic star Kabelo Mahlasela. 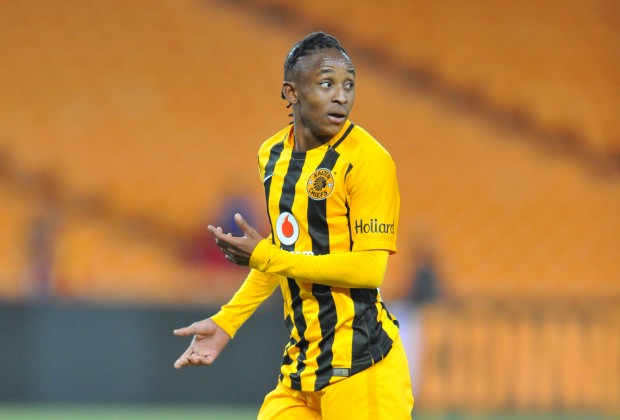 “She’s seeing Kabelo, yet flaunts her pictures with Pule on social media,” the first source said of the starlet, who plays Elizabeth Thobakgale in the popular SABC1 soapie. 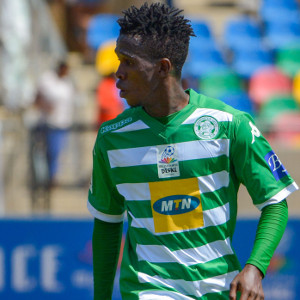 “Whenever she comes to Bloem, she spends time with Kabelo. It’s something she’s been doing since last year. And Kabelo is cool with the fact that Amanda is known for dating Pule – because this is what a smash-and-grab relationship is.”

Amanda dismissed the claims, saying: “I don’t know that person. I can’t comment on something I don’t know.

“Why would I go to Bloem? I don’t even know this Kabelo and I doubt he knows me.”

But the second source claimed: “Kabelo brags he doesn’t care whether Amanda and Pule are seen as a happy couple on social media, or not, because he bonks her when she’s in Bloem.”
Two weeks ago, Pule denied dating Amanda despite her posting pics of them together on her Instagram account.

Pule called Sunday Sun and defended Amanda, saying: “I’m still dating Amanda and all those claims are rubbish.”
Pule said Amanda doesn’t go to Bloemfontein. “Don’t write what you don’t know because there is no such thing, your sources want to ruin our reputation and relationship,” For her part, Kabelo said: “I know her, like you said she’s on Skeem Saam, but I’m not dating her.”

BREXIT - Further Down the Rabbit Hole

How Safe Is Your Cat Fountain?