Woman raped walking to church with her boyfriend on Easter Sunday 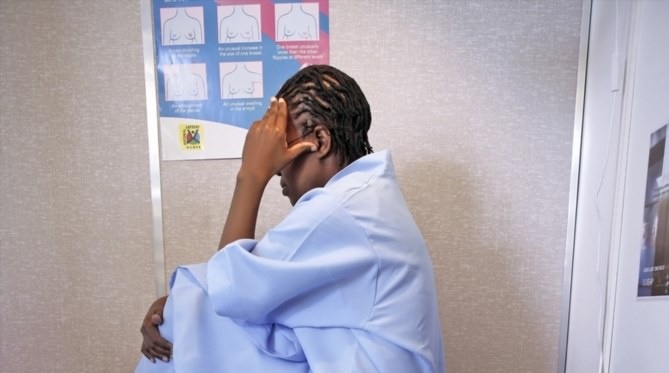 A Butterworth resident was accosted and Raped as she was walking to church with her boyfriend late on Easter Sunday, police have confirmed.
Spokesperson Captain Jackson Manatha said the incident happened around 23:00 in Mgomanzi Village.

ALBUM: Sun-EL Musician – To The World…
Looks like the correction is over… bo…
Female Sex Fantasies and Deepest Sexu…
How and Why America Was Hit So Hard B…
WHO warns coronavirus pandemic is ‘wo…
"While they were still on the way to church, they came across two men. The two men demanded their cellphones."
Manatha said the boyfriend fled, leaving his 23-year-old girlfriend behind.
"The two suspects allegedly raped the woman. They could not get the cellphone from her."
No arrests were made.
"We advise women to avoid late hours when attending to any occasion, as they become soft targets for criminals," Manatha said.
Anyone with information about the suspects should contact the Butterworth police on 047 401 1100 or CrimeStop on 08600 10111.

What are you doing today?

Woman raped walking to church with her boyfriend on Easter Sunday