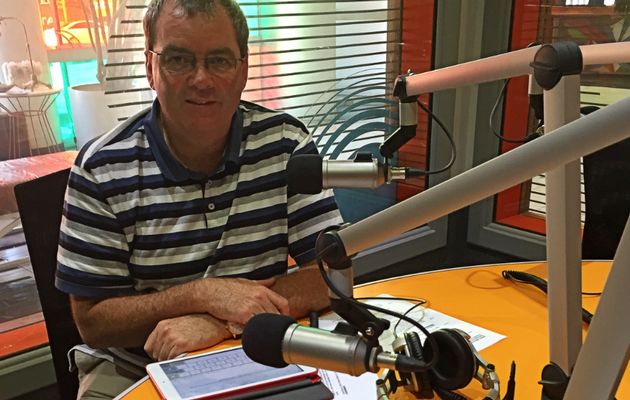 O'Sullivan shared the news on his twitter feed with his new colleagues‚ saying he would be doing the breakfast show on Kaya FM from May 1‚ replacing his "old pal" Mabena.

Don’t Forget to Brush Your Fur
What You Need to Know About the Dow J…
Venteskraft Platinum Membership Provi…
Cat Coronavirus Diary – Day 13
Taking A Hiatus (and this is not an A…
— David O'Sullivan (@davidosullie) April 13, 2017

Mabena is leaving the station at the end of April to join media company MSG Afrika Group after more than a decade on Kaya FM. According to a press statement released by MSG on Friday morning‚ Mabena will be joining the company as its Group Head of Programming inits broadcasting department.

“I am looking forward to working with entrepreneurs who are committed to the radio medium and who understand its power in shaping the social and business landscape of our country. I have lived radio throughout my career and believe my new role will allow me to apply my extensive broadcast experience in the boardroom‚” Mabena said in the statement.