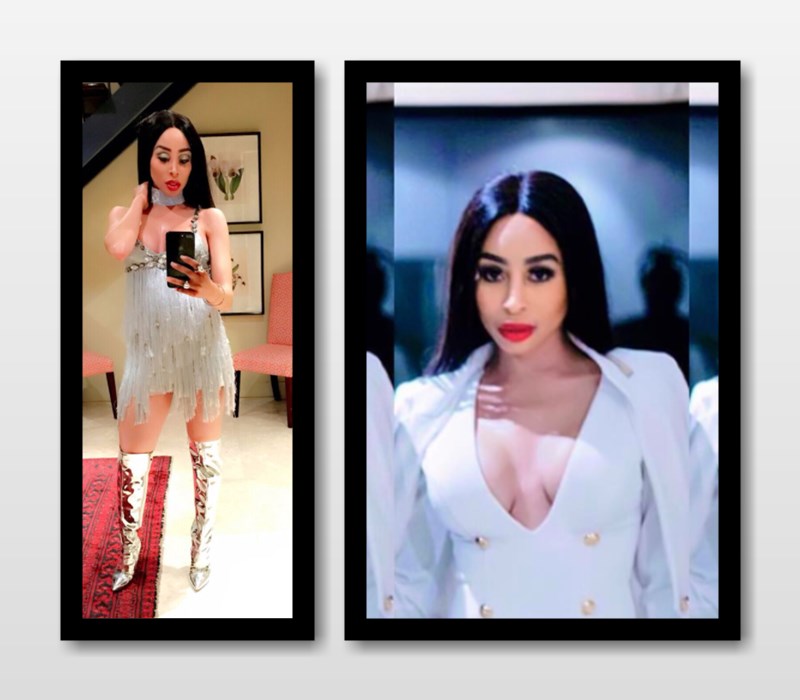 It's no secret that just like Mshoza and many other celebrities, Khanyi Mbau has lightened her skin throughout the years. And although we've become used to her new look, it seems as though there are those who are still hell-bent on making fun of her skin complexion. 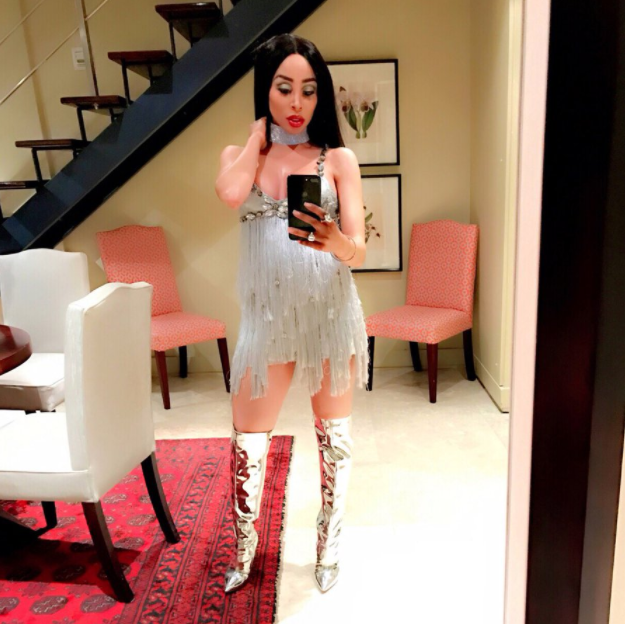 After Khanyi Mbau posted this selfie of herself she, unfortunately, was then subjugated to scathing remarks from social media users.
The nasty comments continued throughout the morning as Twitter users weighed in on what they thought of Khanyi's drastic change in complexion. 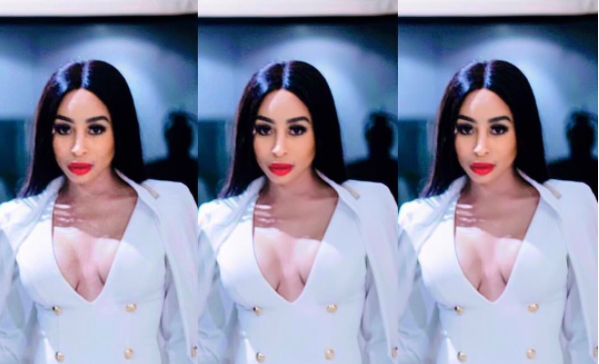 How people not wearing sunglasses look at Khanyi Mbau. pic.twitter.com/br7Po6qc6z

*Khanyi Mbau asking for help from her ancestors*

Ancestors : Who are you?

Anyway Khanyi Mbau can do whatever she likes with her body, If she finds consistency in such then we are in no position to judge
— NICK PAGEMAT (@nickpagemat) April 17, 2017

Stop 'dragging','body shamming' and having to feel as if u have some sort entitlement to Khanyi Mbau's body she's inspiration to all women😂😂
— Pablo (@20McDoofis) April 17, 2017