Isibaya actor Pallance Dladla released on bail after 1am arrest 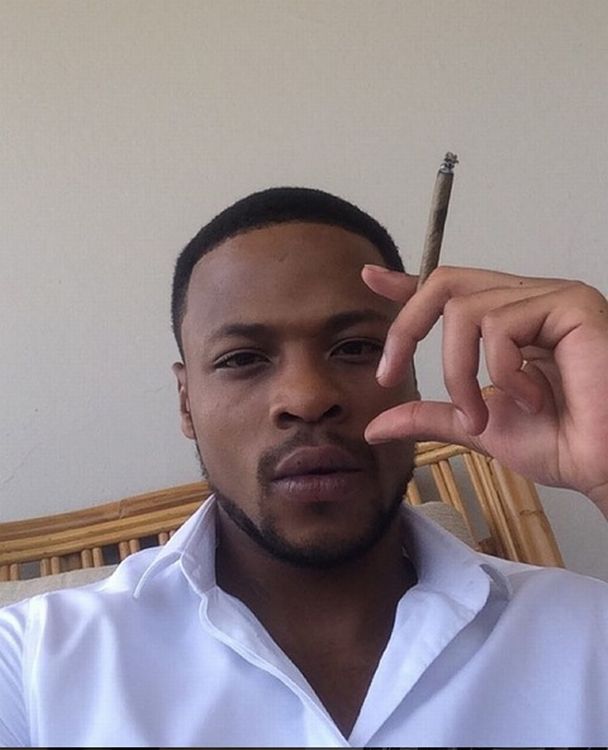 Dladla, 25, who plays hunk Jabulani Zungu in the popular Mzansi Magic soapie, was arrested and detained after he was found in possession of dagga at Montecasino in Fourways, northern Joburg, last week Friday.

Top 10 Sites to watch Telugu Movies O…
How To Make a Girl Horny: 11 Simple T…
Download Cartoon HD Apk V3.0.3 - Watc…
Concealed Depression is my day to day…
Daniel Radcliffe Response to J.K. Row…
A police source told Sunday World the star actor was thrown into holding cells in the early hours of Friday after police were alerted by security guards to a man smoking ganja in the casino complex.
"When we arrived at the scene the guards told us they had found him smoking. So we searched him and found that he was in possession of dagga," he said.

Isibaya actor Pallance Dladla released on bail after 1am arrest