how a 21,000-pound bomb like the one just dropped on ISIS in Afghanistan would affect your city 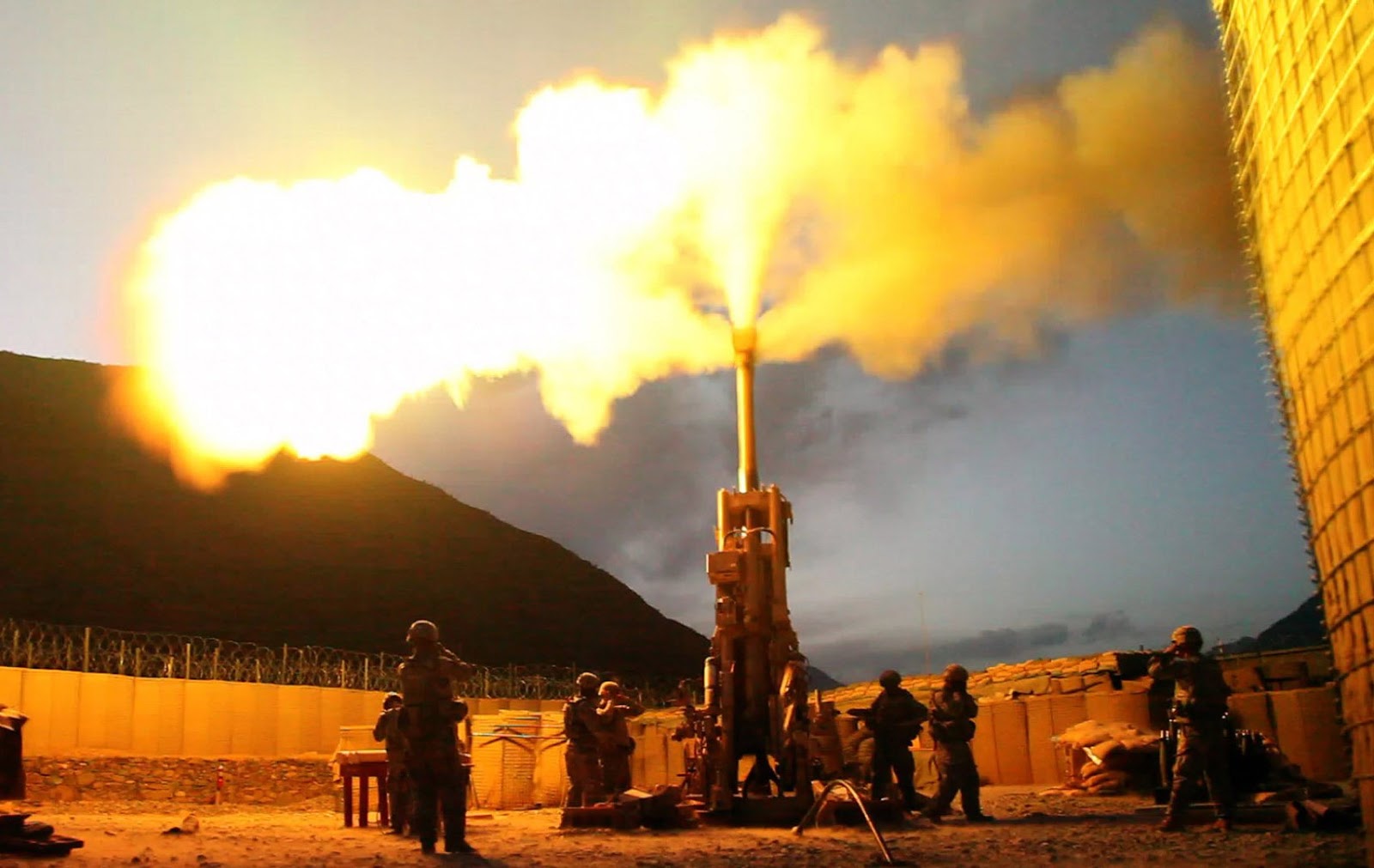 The US has deployed the largest non-nuclear bomb in its inventory on an ISIS target in a remote part of far northeast Afghanistan, the Pentagon confirmed on Thursday.
The GBU-43/B Massive Ordnance Air Blast Bomb, whose acronym has inspired the nickname "Mother of All Bombs" or "MOAB," weighs over 21,000 pounds.

Got Oil Supplies Review-Start Essenti…
Best Coffee Beans – Everything You Ne…
8 Tips to Follow Before Painting Door…
Why STEM Is The Foundation For The Fu…
World Of Rugs
It was developed during the Iraq War and is the US's largest nonnuclear bomb. It had not been used in combat until now.
It was dropped on an ISIS-Khorasan camp in the Achin district of Afghanistan's Nangarhar province, which borders northwest Pakistan, US officials with direct knowledge of the mission told CNN.
An online simulator called HYDESim, which stands for High-Yield Detonation Effects Simulator, "maps overpressure radii generated by a ground-level detonation."
"These radii are an indicator of structural damage to buildings," the simulator says.
Here's how the MOAB would affect New York City, based on the HYDESim's estimate of its explosive yield. (The exact yield is classified.) Based on the simulator's calculations, the effects of the bomb would be felt as far as a mile in each direction, and "most glass surfaces, such as windows, will shatter ... some with enough force to cause injury," according to the simulator.


By contrast, the US's most powerful nuclear bomb — the B83, with a 1.2 megaton maximum yield — would have a blast radius of nearly 20 miles. Screenshot/HYDESim
Here's how the MOAB would affect Los Angeles: "The strike was designed to minimize the risk to Afghan and US forces conducting clearing operations in the area while maximizing the destruction of ISIS-K fighters and facilities," US Central Command said in a statement on Thursday. ISIS-K refers to the ISIS branch in Afghanistan and Pakistan, ISIS-Khorasan.


"As ISIS-K's losses have mounted, they are using IEDs, bunkers, and tunnels to thicken their defense," Gen. John Nicholson, commander of US forces in Afghanistan, said in the statement. "This is the right munition to reduce these obstacles and maintain the momentum of our offensive against ISIS-K."


Watch footage of the MOAB being tested:

Why STEM Is The Foundation For The Future?

Cannabis for Fibromyalgia and Invisible Illness (And Ways To Use It)

how a 21,000-pound bomb like the one just dropped on ISIS in Afghanistan would affect your city