Noah highlighted Zuma’s government-funded home renovation, corruption and counting skills.
He was also quick to point out that corruption within government was not an Africa-specific issue, and that dozens of world dignitaries are linked to shady offshore businesses, thanks to a Panama law firm. 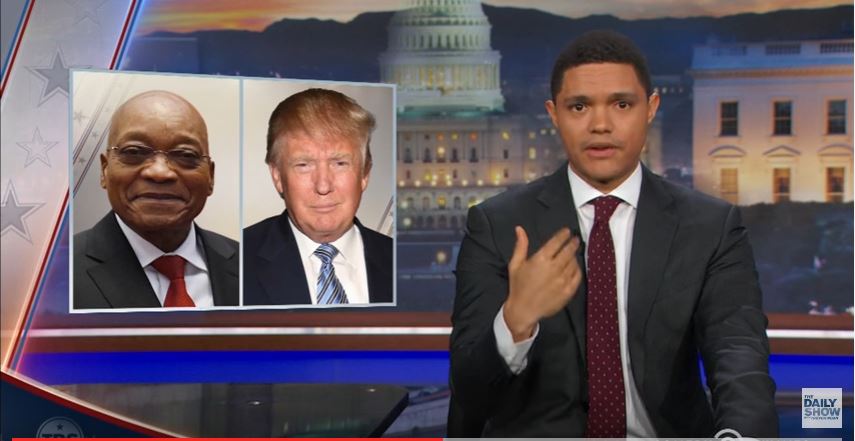 One wonders what Noah would have to say about Zuma now that America has President Donald Trump.

I'm not gonna lie it's fun being in a country where it feels like the president knows as little as we do about what's going on. #united
— Trevor Noah (@Trevornoah) March 5, 2017

And now that South Africans are marching against the president.

Cabbage Production Guide
“The Friend Who May Not Seem a Friend…
SEO Trends and Vitals for 2021
How Do Bed Bugs Reproduce?
— Sundowns_Fanatic (@Solomon_Madube) April 7, 2017