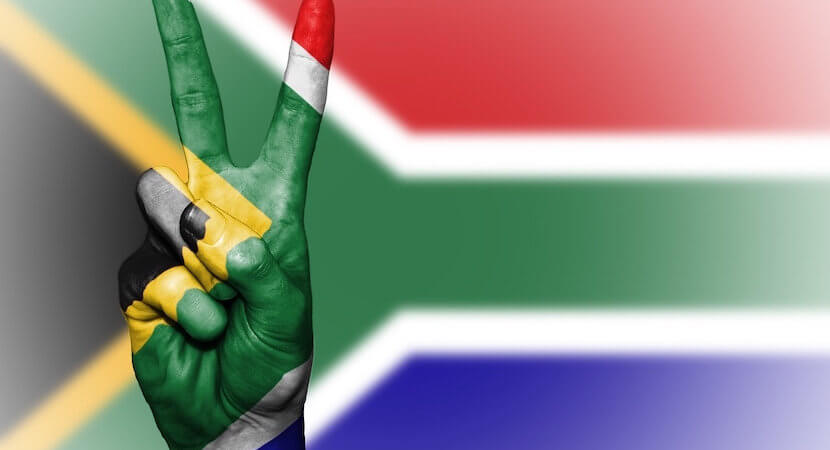 ANALYSIS
For an organisation that claims its focus, like the famed eye of Sauron from Lord of the Rings, have fixed permanently and relentlessly on dismantling white monopoly capital, the ANC's discussion documents on economic transformation are a damp squib.
The document, due to be discussed at the ANC's policy conference in June, was released by the party on Sunday.
Monopoly capital? Increase compliance with competition legislation and launch an investigation into the "underlying structure of the economy". Unemployment? A Youth Wage Subsidy will be revisited. Land? The state should not pay premium for land, but there will be no expropriation without compensation.
The document is nevertheless a useful reminder of existing policy in many places, with mentions here and there of the possibility of nudging legislation, this way or that.
Here are five key discussion points from the document.
1. Unemployment
With the focus squarely on youth unemployment, the document posits the creation of one million internships to bring more young people into the labour market. It leans heavily on the idea that increasing vocational training and apprenticeship programmes will help to get more young people into jobs.
The ANC says this is a crucial response to the "Fourth Industrial Revolution", where technology threatens to take away jobs. State-owned companies are deemed central to this plan, and are to make vocational training their official developmental mandate.
The controversial youth wage subsidy is back on the table. The ANC will also discuss a bigger tax incentive for employers that employ young people, "based on a detailed assessment of the impact of the current incentive".
2. Land
It's a topic that experts and ordinary South Africans alike have said needs to be addressed with extreme urgency, and yet the land question takes up just shy of 350 words.
Essentially, the document talks about beefing up black ownership which already exists, such as in transferring technological skills to new farmers and improving infrastructure.
The words "without compensation" do not appear. But the party wants more detail on how compensation should be dealt with, specifically that government should not have to pay premium rates for land.
"The Constitution's commitment to 'just and equitable' compensation for the acquisition of land for land reform purposes should be codified and should replacement for market-based valuations of land. The process must be facilitated and accelerated by the passing of updated expropriation legislation by Parliament. Government should take heed of the Constitutional Court's finding that agreement on the quantum of fair compensation is not a pre-condition for land redistribution to take place and should never pay a premium in purchasing land for the purpose of land reform."
There is also a need for a substantial investment in irrigation infrastructure, and resolving water rights disputes is also urgent, the document states.
3. Increasing black ownership
The ANC document acknowledges that increasingly black ownership in the economy needs to happen. Right up front, the document suggests that black people must be given access to new emerging sectors of the economy, like gas, and the ocean economy.
BEE codes also need to be revised across a range of sectors, and the document says progress has been made here in the construction sector. The property sector is next, and "pressure must continue for the continuation of the mining sector".
The document says the merging of the National Empowerment Fund and the Industrial Development Corporation will help to open the economy to new players.
4. Reducing inequality and poverty
Reducing inequality and poverty gets just one short paragraph in the document. It says that increased access to employment will reduce inequality, as will the implementation of a minimum wage.
The document says the social grants system "must be defended and run efficiently".
5. Monopoly capital
Under the sub-heading, "Dismantling monopoly practices and structures", this part of the document states at the outset that competition legislation aimed at doing away with "monopolistic practices" must be strictly enforced and intensified.
New legislation is required to amend the Competition Act to open up the economy to more players, but the document is scant on what this legislation would entail. Aside from congratulating the competition authorities on their successes thus far, the document calls for an increased use of the current anti-competition tools currently in place.
But it introduces the idea of a "detailed investigation into the underlying structure of the economy" which would also recommend ways to "remove barriers to entry" and "dismantle monopolistic structures."
The idea of a state-owned bank is carefully dropped in at the end of the section.