Zakes Bantwini is only the second boyfriend Nandi Madida has ever had. 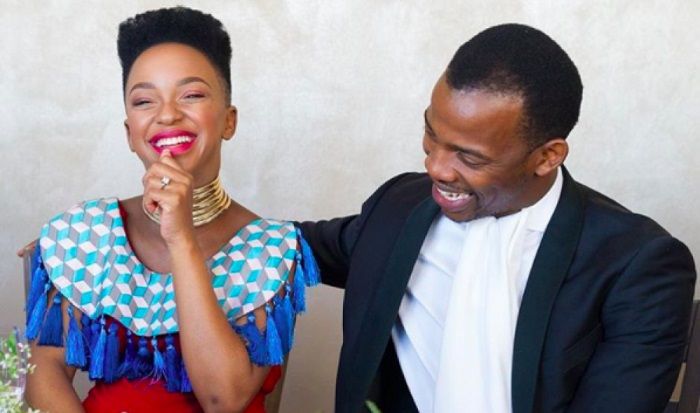 In a recent interview with Nandi Madida, South African talk show queen Anele Mdoda got all the juice about everything from the presenter's upbringing to how she met her husband, Zakes Bantwini.

The interview took place on Mdoda's TV show which is called Real Talk with Anele. The show is broadcast on SABC 3 on weekdays at 17:00.

1. Nandi's dad is a doctor and her mom is a lawyer.
2. The presenter was a ballet dancer and pageant queen (she even won a DVD player as a prize).
3. Nandi is besties with Minnie Dlamini.
4. Madida met her husband Zakes Bantwini at a SAMA nominations party and upon meeting he said "I love you."

Zakes Bantwini is only the second boyfriend Nandi Madida has ever had.