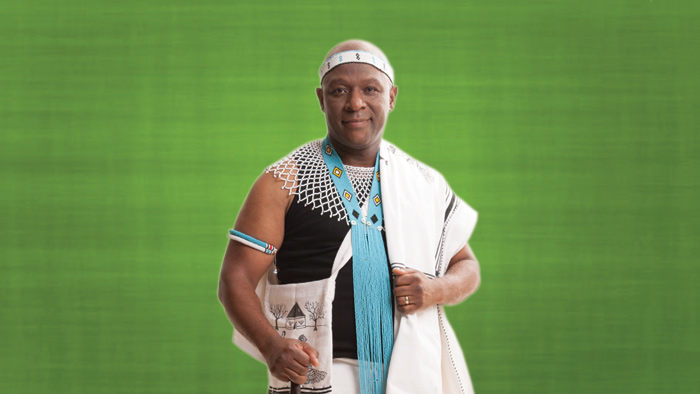 Mafani, who hosts iBreakfast Eyondlayo Ekuseni (BEE) which has more than three million listeners, has joined a new commercial radio station called Rhythm where he will be the breakfast host as well as the station manager.

It will be based in East London and will broadcast mostly in English and isiXhosa.

The station is one of MSG Afrika Group ventures. The company owns Capricorn FM in Polokwane and Power FM in Johannesburg.

Given Mkhari, the CEO of MSG Afrika Group, would not reveal the exact date but said it would go live before the end of July. "I can confirm that Mafani is part of the team. As a result, I need him in Johannesburg in the next few weeks because we will be doing auditions. Since he will be a host and leader, we're hoping that he will lead by example."

While Bob Mabena vehemently denied joining Rhythm, a source at MSG said he will follow suit.

In an SMS reply Mabena stated: "No, No, No. Not Me. This is negotiations time and my contract with Kaya FM is still valid for three months. My new family is in Gauteng, and I have no reason to leave."

Mkhari neither confirmed nor denied Mabena was joining Rhythm. But Mafani toasted joining Rhythm as a broadcaster and shareholder.

"Being part of the first black-owned commercial radio station in the Eastern Cape is a dream come true. I have always been passionate about radio since I was young," he said.

Mafani said the station would also give raw talent a chance at Rhythm.

Supreme Rhythm – Through It All EP