TV and radio personality Bonang Matheba has confirmed her resignation from Metro FM on Monday afternoon. 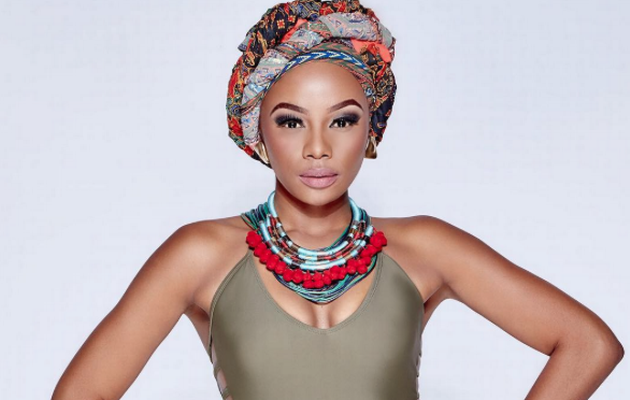 In what can be dubbed as a shock announcement Bonang broke the news on Twitter.
"After three years of making magic on the Front Row, I can confirm that I have officially stepped down as the host of the show. I will miss my Metro FM family dearly, as they say all good things do come to an end....looking forward to the next chapter of my radio life," she said.
Bonang's Resignation comes just hours after the SABC confirmed that Lerato Kganyago had joined forces with Bonang on The Front Row as co-host.

After 3 years of making magic on the Front Row, I can confirm that I have officially stepped down as the host of the show.....
— Bonang B* Matheba (@bonang_m) April 3, 2017

B's management DNA Brand Architects confirmed that Bonang had resigned from the show but poured cold water over speculation that her decision had anything to do with co-hosting with Lerato Kganyago.
B's resignation from Metro comes in the midst of a major presenter reshuffle on the station.
DJ Fresh moved from 5 FM to take over the reins as the breakfast show host along with Somizi Mhlongo as his co-host.
The changes come in the wake of Glen Lewis' resignation from the station to join Touch HD. This was followed by Unathi Msengana's shock departure on Friday after a decade on the station.

How to Acquire U.S. Visa for Non-immigrants