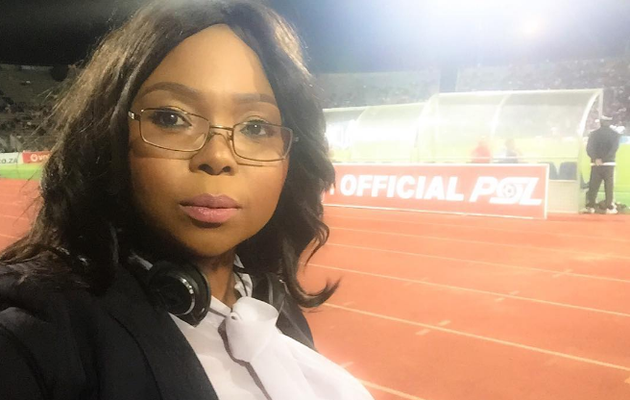 TV personalites Mpho Maboi and Rami Chuene are gatvol of not getting paid on time and are not about to keep quiet.

Less than a week after veteran actress Cynthia Shange shone the spotlight on poor working conditions in the entertainment industry, Mpho Maboi took to Twitter to vent her frustration at not getting paid as promised.

This insdustry though. You do the work, then when you must get paid, you're told the company is being audited...
— Mpho Maboi (@MphoMaboi) March 28, 2017

She revealed that her frustration came from a corporate client not paying her on time, but did not give any more detail.

She said that chasing her money felt "lame" because they had not chased her to work.

Her tweet sparked similar messages from many of her followers, including popular actress Rami Chuene who shared her own experience with being pushed from pillar to post.

And it will take min 6 months, until then no authorization of payment. "If we could, we'd pay u now but it's procedure! Our hands are tied" https://t.co/3mOy0oNaXv
— Rami Chuene 1st Lady (@ramichuene) March 28, 2017

Mpho responded to many of the messages and told one follower that she was "tired of excuses".