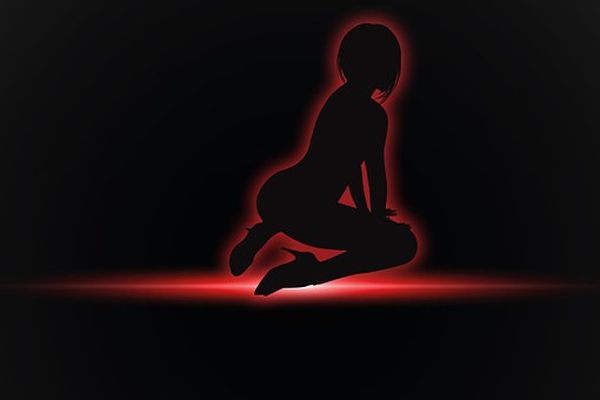 Harare – Mourners at the funeral of a sex worker in Harare inflated condoms and brought her coffin to a beer hall, reports say.
H-Metro, which is part of the state Zimpapers stable, says that Mourners in Glen View township threw “ballooned condoms all over while imitating sexual acts signifying the trade of the deceased” at the beerhall.
Footage of the Funeral procession has been posted to YouTube.
In January 2016, a police spokesman said that mourners had to stop parading coffins in public places because it amounted to “an abuse of the dead.”
But the practice still continues.
In June last year, mourners at the funeral of a homeless Moman in a township of the eastern city of Mutare were reported to have taken his coffin into a public toilet while Sex Workers “danced suggestively”, the Manica Post newspaper said


This post first appeared on The Edge Search, please read the originial post: here
People also like
A Balanced Response to Allen Gwinn
Carpenter Ants in House
How Gender Equity Impacts the Bottom Line
6 Interesting Places To Hold Your Next Corporate Function