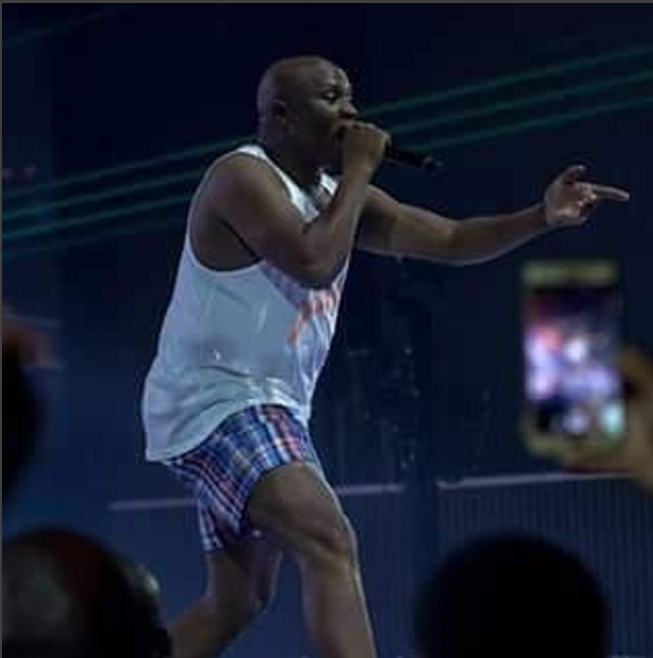 According to Dr Malinga, Nasty C's "Hell Naw" single which won song of the year at the 16th Metro FM Awards is nothing but a lemon and herb song, Dr Malinga doesn't even consider the song to be mild.

Emtee – Ithemba
Sex Tips for Men: How to Be Better in…
Podcasting
Remote Learning Resources for the Fir…
How to Clean a Ninja Coffee Bar for a…
Since the early hours of the morning, Dr. Malinga and Nasty C have been at each other's throats, well, Dr Malinga mostly.
Nasty C did not take lightly to Dr. Malinga's comment and struck back with an Instagram video response.
Since then, Dr. Malinga has been tweeting non-stop about the whole situation. In a recent interview with Phat Joe on East Coast Radio, Phat Joe asked the performer if he was joking when he posted that tweet about Nasty C to which he replied that it actually depends on how a person responds to what he said that matters.
"When you talk, it depends on how another person reacts to what you wrote, like when I said Hell Naw is a lemon and herb song, it's not even mild! Chidren do not take hot stuff, that's why they do lemon and herb stuff, people attacked me, but when I said I liked Juice Back, they didn't say anything."
Dr. Malinga went on to mention that Babes Wodumo was supposed to win the award for Song Of The Year and that Nasty C's lemon and herb song was not even his competition.
"Lemon and herb was not my competition, Babes Wodumo deserved to win that award than Nasty C, I mean who is playing Nasty C?"
Phat Joe went on to play the audio of Nasty C's response to Dr. Malinga's tweet, in the video, Nasty C referred to Malinga as an industry gimmick.
The response did not seem to faze Dr. Malinga at all.
"When you tell a clown, that you are a clown, I mean what's the point? because I know that I am a clown, but guess what? I'm a wealthy clown, I survive, I move with my truck country to country, performing for people, clowning!"
Instagram
Phat Joe continued to poke fun at Dr Malinga by mentioning that Nasty referred to him as a 103-year-old man, to which Malinga replied by saying that it's because Nasty C is busy imitating American artists and not taking note of artists in his own country.
Sigh, there is never a dull day in the South African entertainment industry.