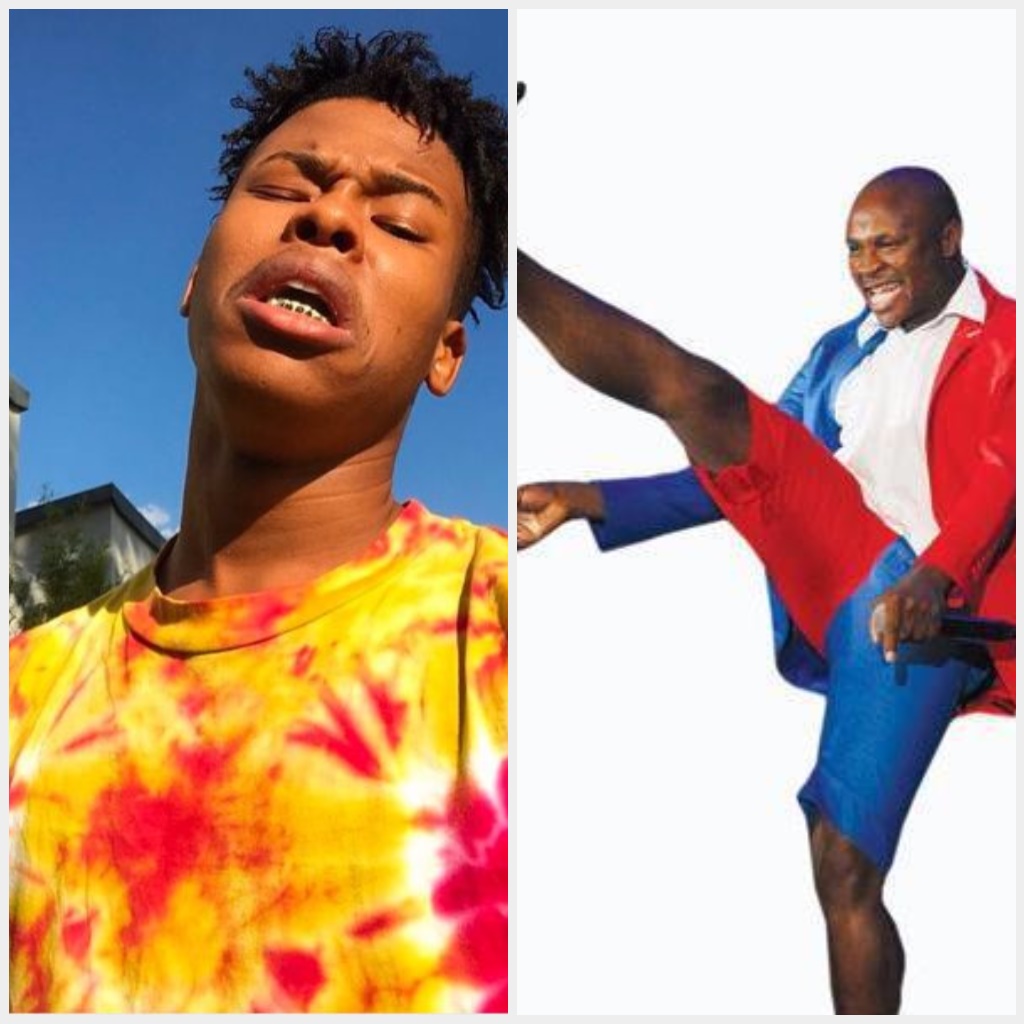 Twitter has been set on fire as the Dr Malinga and Nasty C feud spirals out of control.

Dr Malinga has responded with a string of spicy clap backs after the Hell Naw rapper seemingly took aim at him in a video.
"Next time when I see Nasty C, I'll act like I'm kicking a mosquito knowing he's my target, lol kidding," read one of Malinga's tweets.

Twitter users have flooded the platform with a string of memes and comments, making Malinga one of the most talked about topics in the country.

Sex Tips for Men: How to Be Better in…
Where to store cash for a while?
How to Clean a Ninja Coffee Bar for a…
What You Need to Know About the Dow J…
Returning to Work After the Pandemic …
— Kenny Everything™ (@KennyEverything) March 15, 2017

Nasty c wants to knock out DR malinga before he started kicking mosquitoes for no reason or for reason pic.twitter.com/rZzfvgdVZh
— B!¢ritic (@MorrisonSiphe) March 15, 2017

It all started when Malinga threw massive shade at Nasty C earlier this week, labelling him a "pawn shop" for apparently keeping things that didn't belong to him.

The Juice Back hitmaker fired back with a stinging video of his own, which evidently spurred Malinga into action.

And then things just went down hill from there!
Source: timeslive