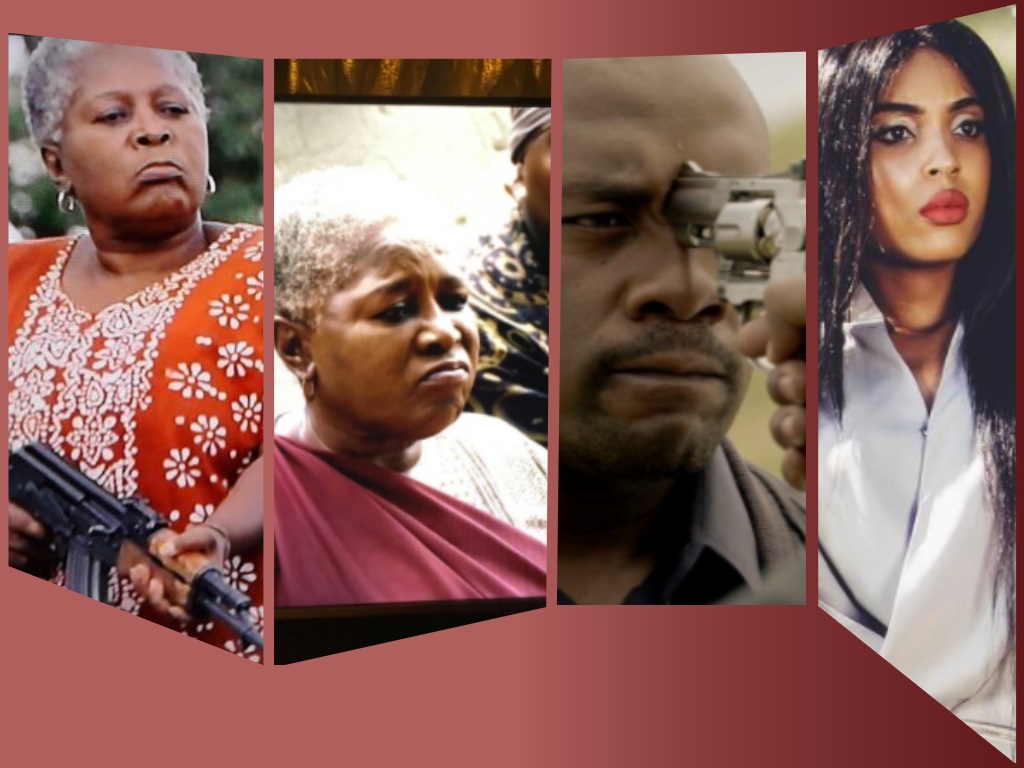 In a riveting episode filled with action, drama and tears, Bomb Productions yet again set the bar up high as the Zungu's and Ngwenya's went to war once again.


If you haven't been watching the show and wondered why everyone on social media was ranting and raving about Isibiya on Thursday night, it's because the show and its cast members reminded us once again why Isibaya continues to sweep all industry awards almost every year.

To give you a synopsis of Thursday night's episode, the Zungu's were yet again under siege when Judas Ngwenya attacked the Zungu household. 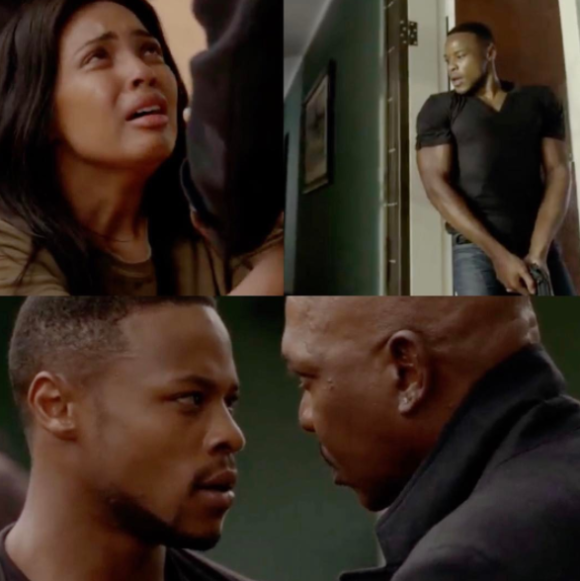 Judas was firstly in search for his daughter, Zama, played by actress Linda Mtoba, after she decided to leave her family when she found out the damning truth about her father's evil ways.

Secondly, Judas really just wanted to bring terror to the Zungu's doorstep and by the looks of Thursday night's episode he succeeded.
Instagram


However, the one person who succeeded in making us take note of how serious of an actress she is, is Linda Mtoba herself.

Linda gave a chilling performance when she was dragged out of the Zungu household by her brother Qaphela, played by Abdul Khoza.
Twitter 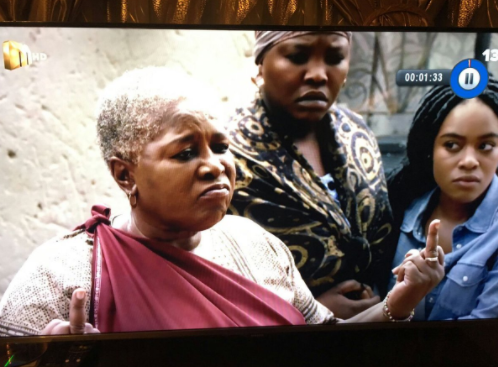 Every fight, beg, and scream that came from Linda's cries hit us to the core we literally wanted to jump inside the TV and grab her from Qaphela's grip.

Then there was Mkabayi, who reminded us of how much of a boss she is regardless of how many AK 47's were pointed at her direction.

This reaction from Mkabayi has already been selected as one of the top 10 memes of 2017.
Twitter


Remember this picture as well? 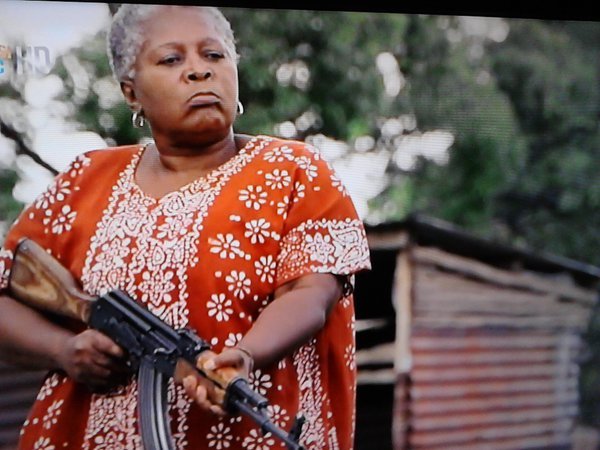 But nonetheless it was Linda's convincing performance that had us and most of South Africa in awe
Whilst we try to get Linda's heartbreaking cries out of our heads, back at the Isibaya ranch everyone is actually one big family. 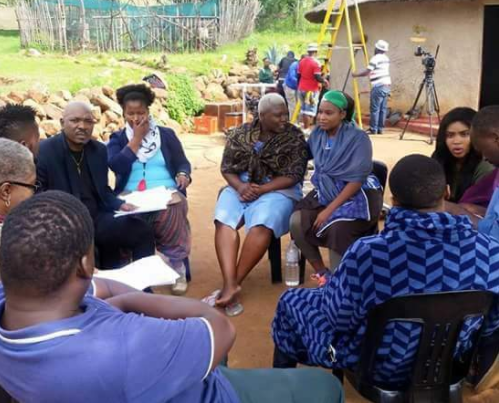