10 Mzansi Sexy older men Celebs, who is your favourite? 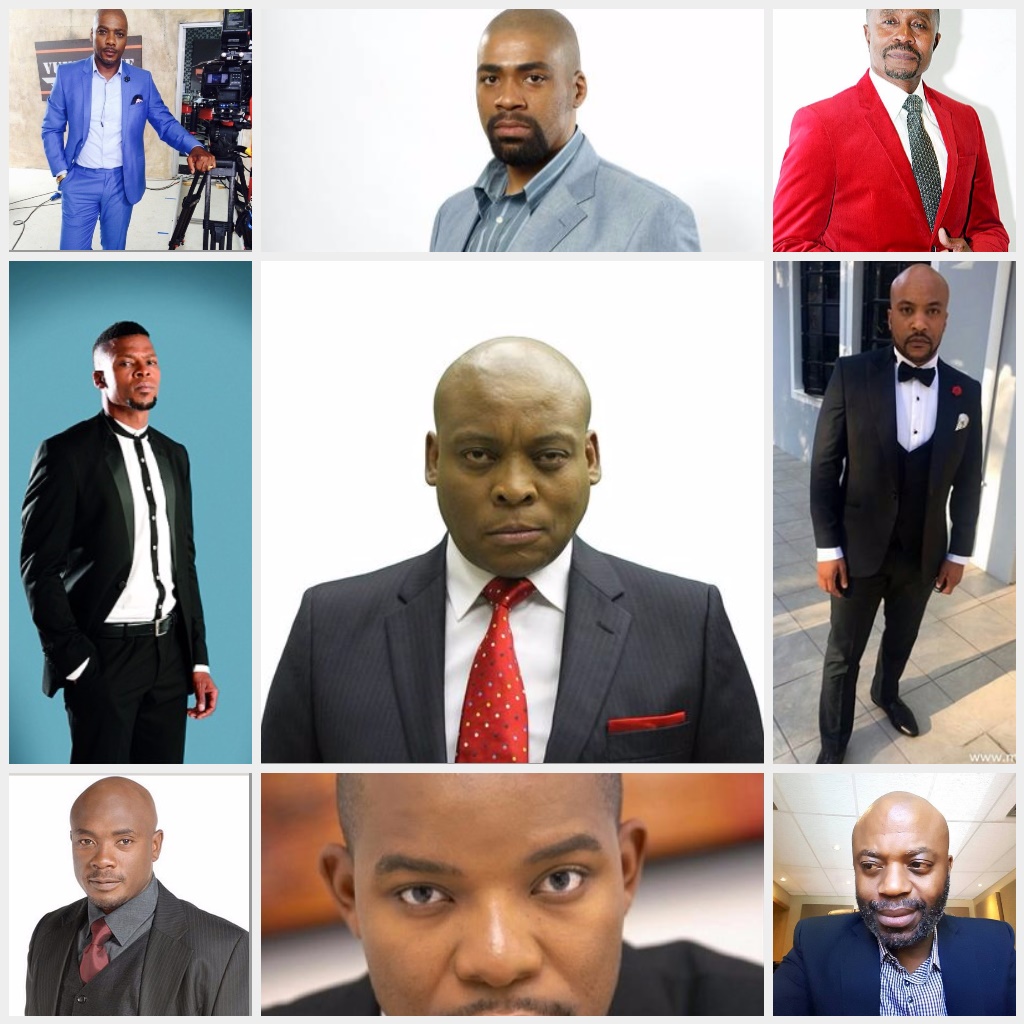 Some older men look really good, the more they age, the better they look, see below list
Rapulana Seiphemo is a South African Actor most famous for acting as Tau Mogale in the soap Generations. He is currently playing a role of Tau Mogale who is a husband to Karabo Moroka in Generations the Legacy.
Born: 4 November 1967 (age 49 years), Meadowlands, Gauteng
Hlomla Dandala is a South African Actor, television presenter, and director. He is best known for his roles as Derek Nyathi in Isidingo, title character Jacob Makhubu in Jacob's Cross, and host of All You Need Is Love from 2002-2003.
Born: 22 September 1974 (age 42 years), Mdantsane

SALVADOR DALI AND RELIGION
ELON MUSK: BIOGRAPHY, NET WORTH, TWIT…
New Music: 38 Spesh & Harry Fraud Ft …
Waterproof And Scratch-resistant Car …
California’s 15 Best Hotels with Free…
Vuyo Dabula is a South African actor most famous for acting as Kumkani Phakade brother-in law of Tau Mogale in the soap Generations.
Born: 11 September 1976 (age 40 years), South Africa
Vusi Kunene is a South African actor. He has appeared in 25 films and television shows since 1993. Wikipedia
Born: 12 April 1966, Meadowlands, Gauteng
Shona Ferguson is a South African actor best known for his role as Dr. Leabua on the Venda soapie Muvhango. He joined the cast in April 2006 and resigned from the show on 5 March 2007, saying he was offered a role in a "major production" that was "too good to refuse". He appeared in the show until January 2008."
Mpumelelo Bhulose was born on February 02nd, 1972 in KwaMashu, Kwa-Zulu Natal. Mpumelelo is best known as Gxabhashe or Muzi Zulu on Uzalo (SABC1 drama Series)
Born: 9 May 1975 (age 41 years), North West

10 Mzansi Sexy older men Celebs, who is your favourite?