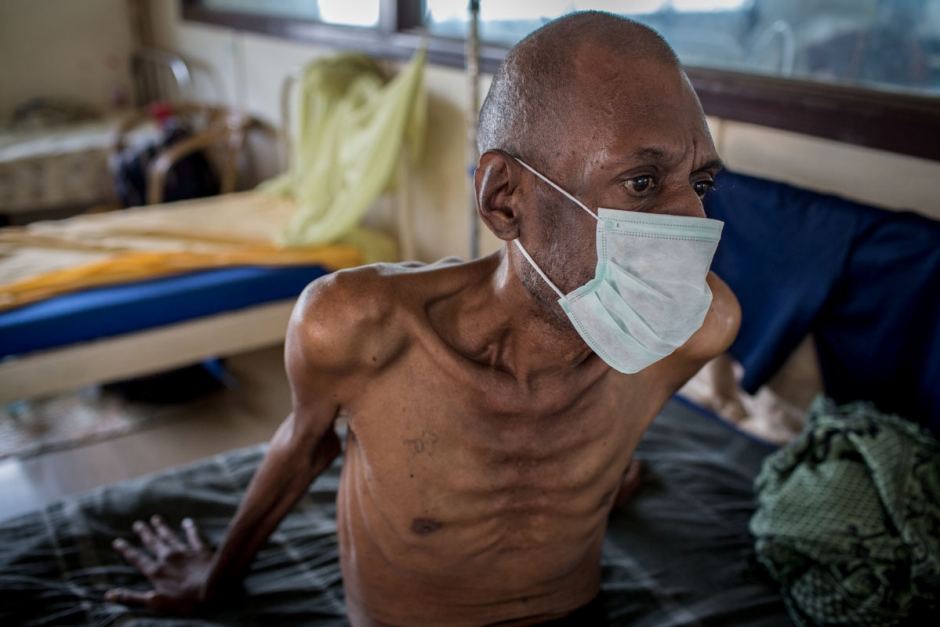 Statistics South Africa has released a report on the top 10 leading causes of Death in South Africa, based on all death notification forms maintained by the Department of Home Affairs.
The data, based on records from 2015, found that the highest number of deaths that occurred that year were among people aged 60–64 years, while the lowest number was observed among those aged 5–9 and 10–14 years.

Brave front: thought-provoking art on…
Into the valleys: an off-road cycle r…
Why I Chose to Be Vaccinated Against …
How to Avoid Forex Scams
The Goodtime Hotel, Miami South Beach
According to the report, there were more male deaths than female deaths in 2015, from infancy to age 65–69, after which there were more female than male deaths. Over half of all deaths (55.5%) were attributed to non-communicable diseases.
Communicable diseases accounted for 33.4% of deaths, while injuries were the leading case of non-natural deaths – responsible for 11.1% of deaths.
A positive sign in the data is that death rates have been declining over the past decade, with 2015’s data showing just under 15,000 fewer deaths than in 2014, which also saw a marginal drop in the number of deaths from 2014.
There has been a significant reduction in the number of deaths attributable to tuberculosis (often associated with HIV/AIDS) – however lifestyle diseases such as diabetes are on the rise.