@Trevornoah Here's what R130 million will get you in SA 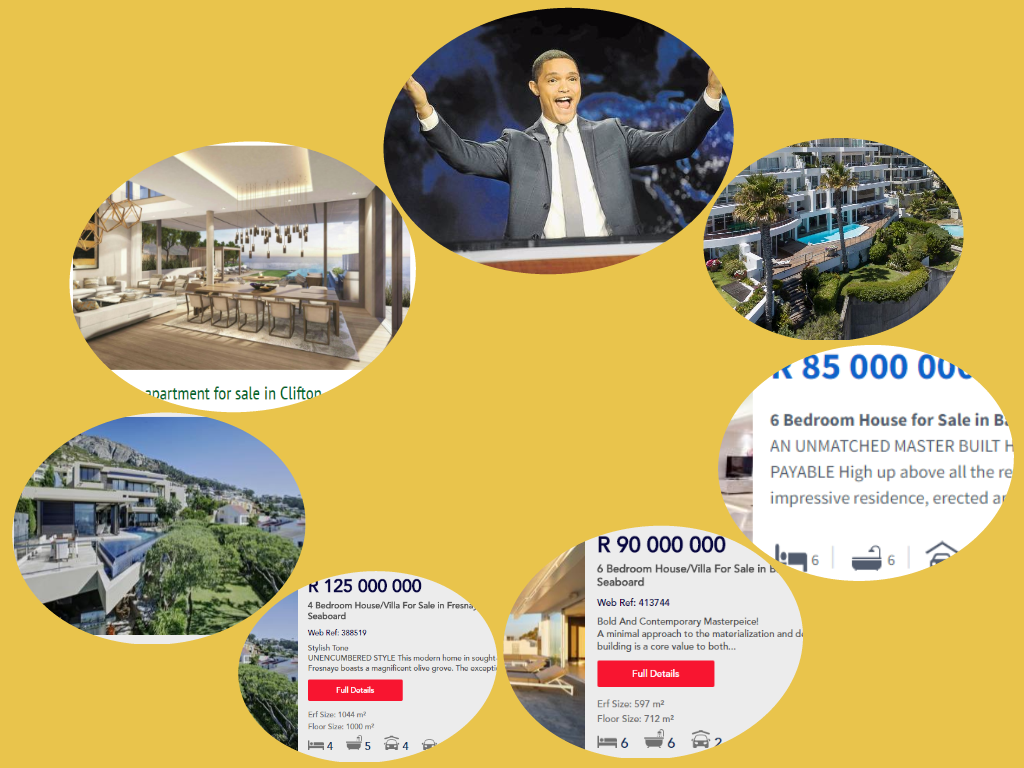 Comedian Trevor Noah dropped R130 million to buy himself a fancy penthouse apartment in New York. But what would he get for the same price in South Africa?

Trevor had us green with envy when it emerged this week that he had bought the swanky Apartment in Midtown Manhattan. Do you know that you can even see the Empire State Building while you bath in the "cast iron tub in the master bath"? That.Is.Goals!

8 Tips to Ace Your Zoom Meetings
12 Things You Should Never Do During …
Meet RapidGator for Android, the Late…
“BUY Sqribble? My Honest Review!
GNU: A Heuristic for Bad Cryptography 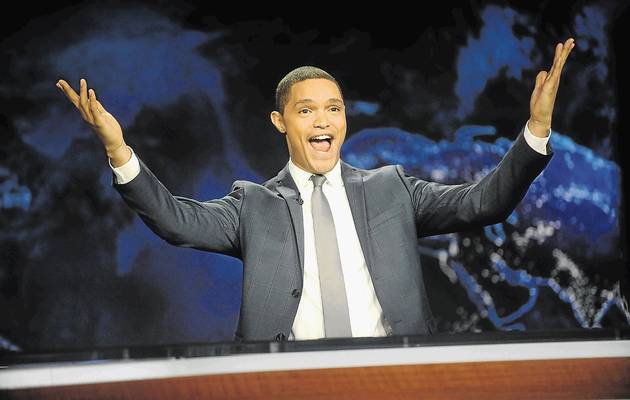 Trevor's place only has three bedrooms though, and the star could get a lot more rooms (and more bathrooms) if he had to hypothetically pack up his American dream and bring his cheque to South Africa.
Here's a look at just some of the places that Trevor could get in SA for his millions.
The entrance to this villa leads to not one but SIX spacious reception areas, a patio and pool. 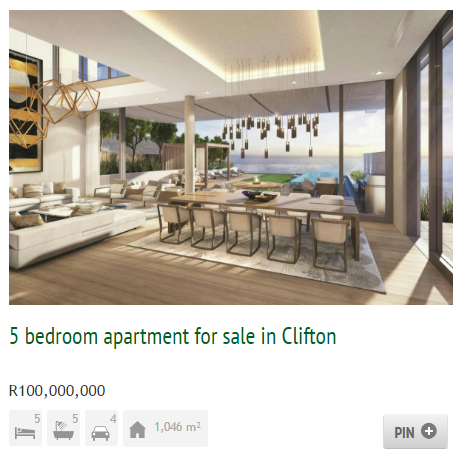 The 6 floor apartment has its own Private lobby, accessible via a private elevator. It also boasts an infinity pool and "sweeping views". For a few extra Randelas he can get  a home entertainment theatre, gym, spa or a wine cellar installed.

Besides a breathtaking view, this pad has a private swimming pool, private lift and one storage unit.

This home is all about the view with glazed walls giving an unobstructed view of the Atlantic Ocean.

For the same price, Trevor could get a spot in the same area but with one more bathroom.  Because when you have six floors in your house, you always need a bathroom nearby.

If Trevor had moved fast and added an extra R20 million he could have snatched the second most expensive apartment in South Africa at R140 million. 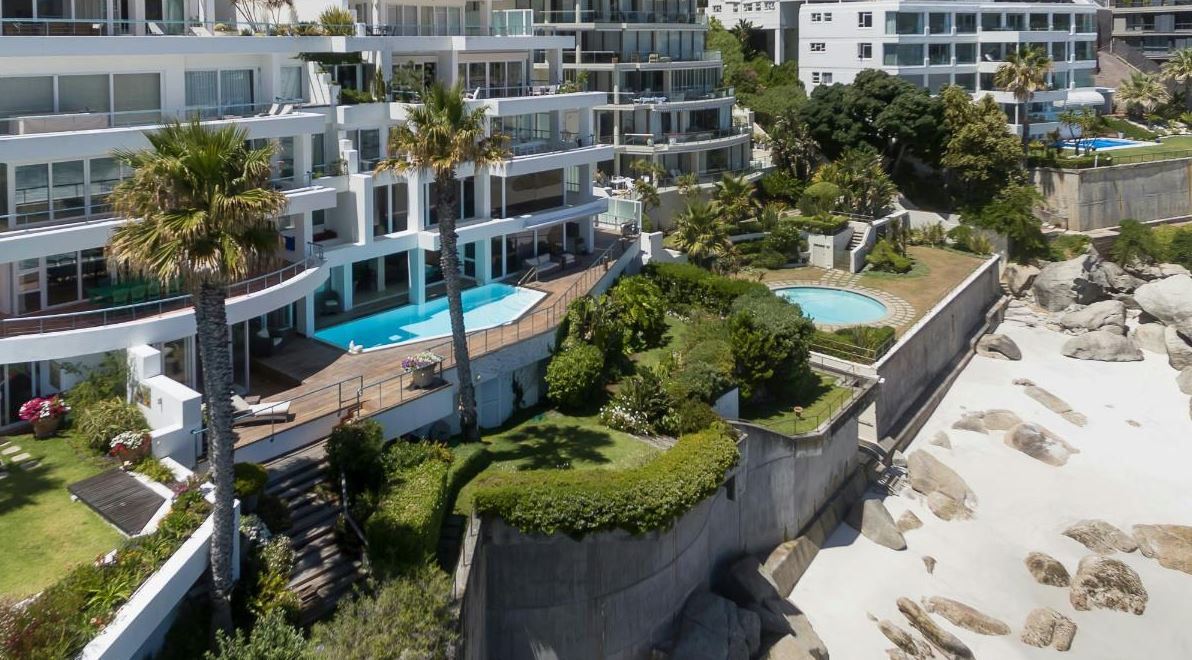 If you need us, we'll be at the bank trying to get a loan.

@Trevornoah Here's what R130 million will get you in SA