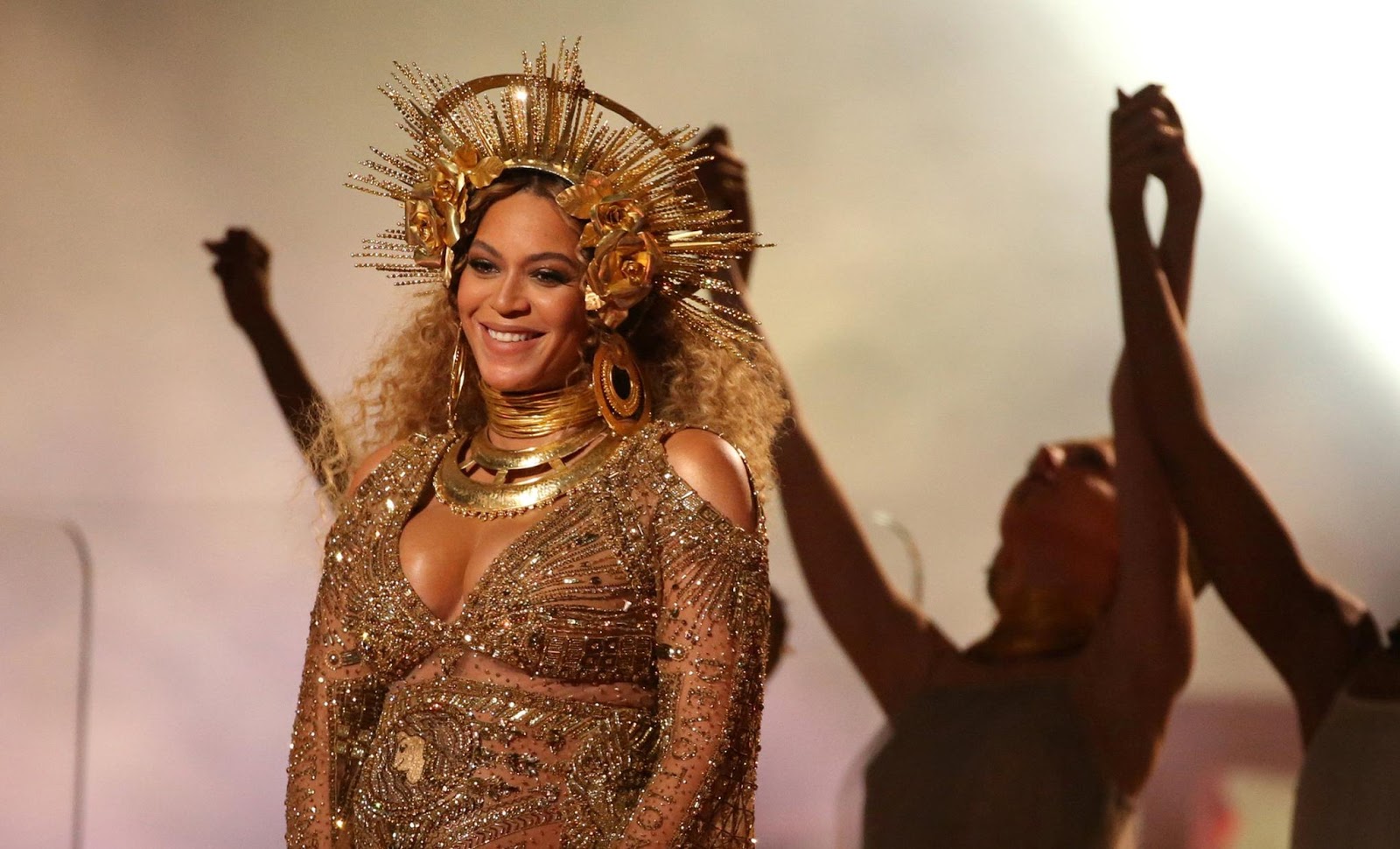 Beyonce and Jay Z will reportedly learn the Genders of their expected twins "in two weeks".
The 35-year-old singer-songwriter – who revealed earlier this month via Instagram that she is pregnant – was apparently overheard telling guests at a pre-Oscars bash on Saturday night, February 25, that she and her rap star husband will know the genders of their twins in March.

6 Tips for Improving Your Product Pac…
Why Server-Side Input Validation Matt…
Water Birth? Is it Safe? Is it less P…
The Whales of the Crypto Tides: a Pro…
Review: How It Feels to Float by Hele…
A source told the New York Post newspaper: "She was telling people they'll know the genders of the babies in two weeks."
Despite the excitement and speculation surrounding Beyonce's pregnancy announcement, the chart-topping star has so far declined to reveal when she is due to give
However, the celebrity duo are planning to buy a 123-room mansion to accommodate their growing family.
The couple – who have five-year-old daughter Blue Ivy together – secretly viewed an £85 million Hollywood abode belonging to heiress Petra Stunt and her businessman husband James Stunt earlier in February.
A source said: "Beyonce and Jay Z are actively hunting for a house, something they can settle in for the next decade or so, and Petra's place seems to be very appealing to them.
"They were shown around two weeks ago and are thinking about whether it works for them.
"They know with their expanding brood it's time to get serious about laying some roots, and having a statement pad in Hollywood is at the top of their list.
"They loved the space and the size, they just need to work out if it's the right fit for the future."
But Beyonce and her 47-year-old husband are said to be reluctant to pay the asking price for the house, despite their vast wealth.
The source explained: "They said they want to get a good deal though, so they were keen on getting the price down.

6 Tips for Improving Your Product Packaging